Mexico is free from human rabies transmitted by dogs

11 of November 2019 – Washington DC/Geneva– Mexico has become the first country in the world to receive validation from the World Health Organization (WHO) for eliminating dog-transmitted rabies as a public health problem.

“Eliminating rabies doesn’t happen by accident,” said Dr Tedros Adhanom Ghebreyesus, WHO Director-General. “It takes political resolve, careful planning and meticulous execution. I congratulate the Government of Mexico on this wonderful achievement and hope many other countries will follow its example.”

Rabies causes 60 thousand deaths each year, mainly in Asia and Africa. In Latin America and the Caribbean, new cases of rabies were reduced by more than 95% in humans and 98% in dogs since 1983.

“By eliminating human rabies transmitted by dogs, Mexico is showing the world that ending infectious diseases for the next generation is possible and is the right way forward”
Dr. Carissa F. Etienne, Pan American Health Organization (PAHO) Director.

In order to achieve elimination, the country has implemented a national strategy for the control and elimination of rabies. This includes free, mass vaccination campaigns for dogs, that have taken place since the 1990’s with more than 80% coverage; continuous and effective surveillance; public awareness-raising campaigns; timely diagnosis; and the availability of post-exposure prophylaxis in the country’s public health services.

As a result, the country went from registering 60 cases of human rabies transmitted by dogs in 1990, to 3 cases in 1999, and zero cases in 2006. The last two cases occurred in two people from the State of Mexico, who were attacked in 2005 and presented symptoms in 2006. 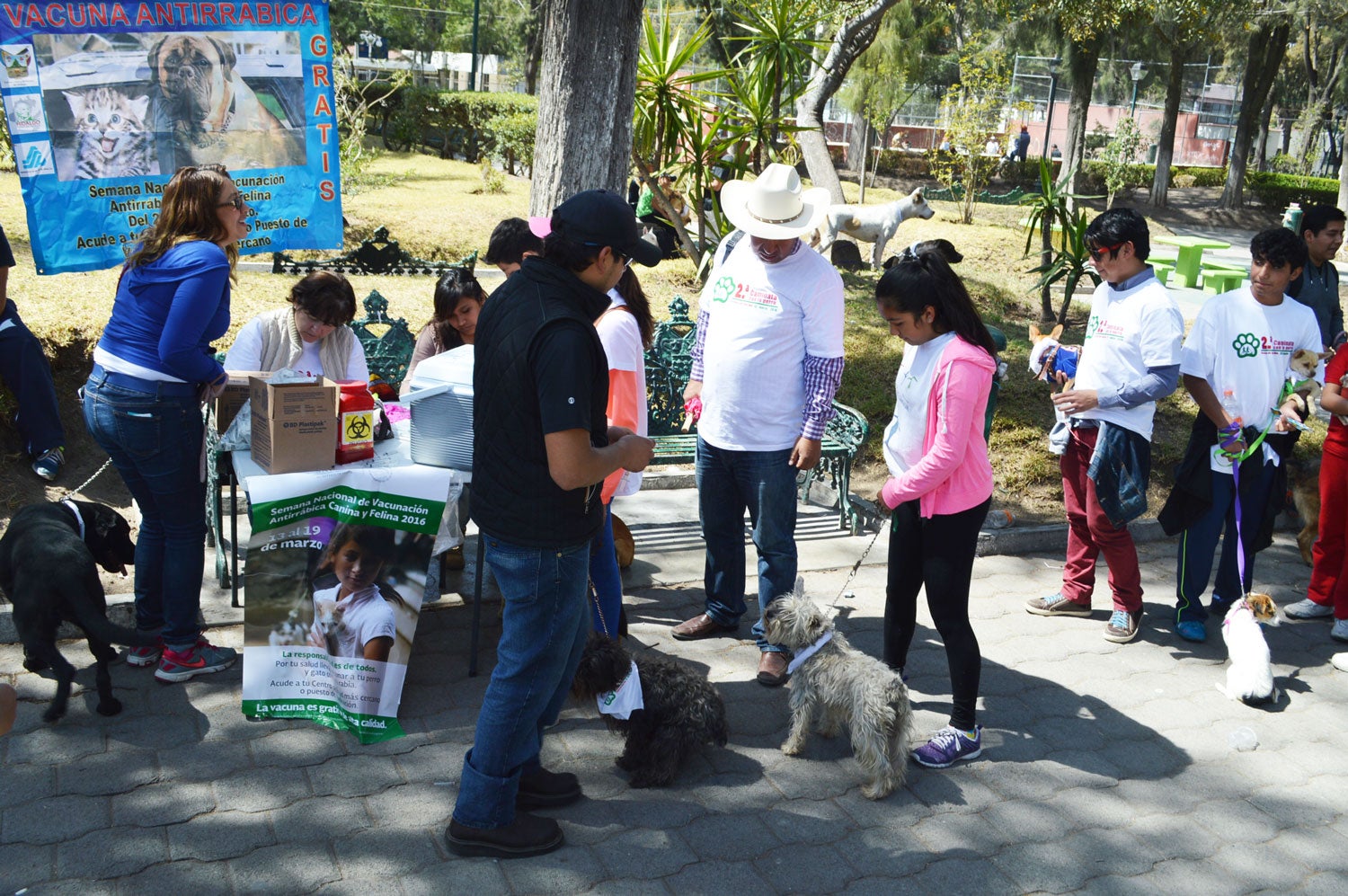 WHO considers a country to be free of rabies after registering 2 years of zero transmission of rabies to humans. However, there was previously no process to verify the achievement of this goal, until this was developed by PAHO/WHO. Mexico became the first country in the world to begin this in December 2016.

The validation process was extensive and included the creation of a group of independent international experts established by PAHO/WHO. It also included the preparation, by Mexico, of an almost 300-page file containing all historical information about the situation of rabies in the country. PAHO and its specialized center in veterinary public health, PANAFTOSA, accompanied and supervised the implementation of the validation process throughout.

The group of experts carried out a mission to Mexico in September 2018 to review the file and verify that the country complied with all WHO requirements. In September 2019, the group recommended that the Director General of WHO and PAHO validate the elimination. 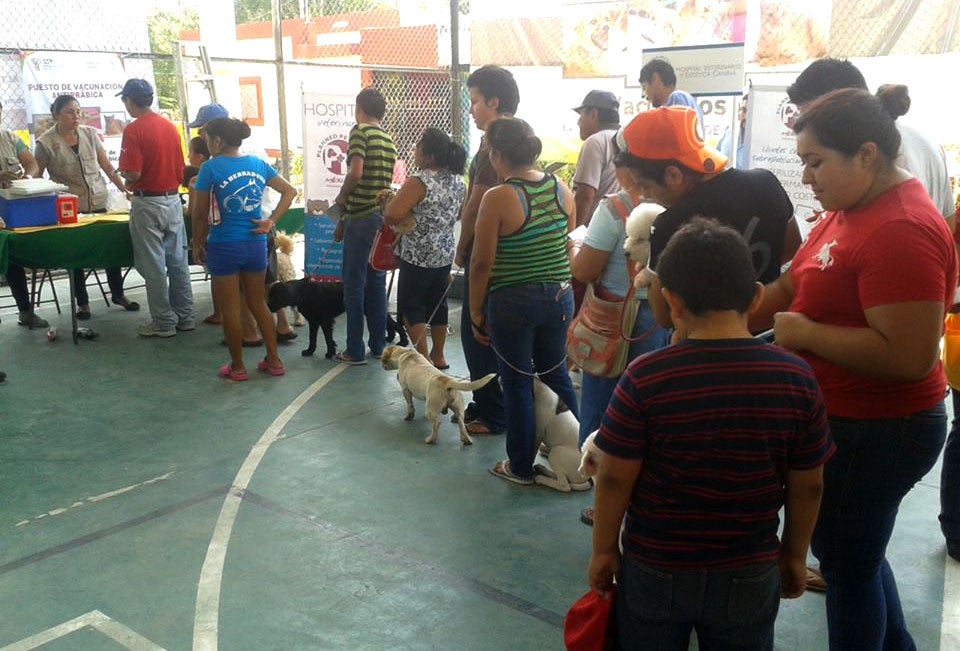 In order to sustain elimination, PAHO/WHO recommends continuing all rabies prevention, surveillance and control actions, particularly as rabies virus continues to circulate among wild animals such as bats.

PAHO collaborated with the countries of the Americas to eliminate rabies through technical cooperation, staff training, periodic meetings between those responsible for the issue in-country, and through the provision of recommendations on international standards. As of September 2019, there have been zero cases of rabies transmitted by dogs in humans in the Americas.

In addition to rabies, Mexico eliminated onchocerciasis in 2015 and trachoma in 2017, three of the more than 30 infectious diseases and related conditions that PAHO’s new Communicable Disease Elimination Initiative in the Region of the Americas has set as a goal for elimination from the continent by 2030

— Rabies – key facts (WHO)
— Rabies in the Americas (Spanish) (PAHO – PANAFTOSA)
— World Rabies Day 2019: Latin America and the Caribbean on the cusp of eliminating rabies deaths