Colorectal cancer can be detected at early stages, as it develops from non-malignant precursor lesions which can be identified through population based screening programs. Although guidelines vary by country, colorectal cancer screening is generally recommended, in an average risk population, to begin at age 50 years and continue at regular intervals until age 75. Screening tests include high-sensitivity fecal occult blood testing, sigmoidoscopy, or colonoscopy.

Regardless of the screening test, to be effective, an organized population based screening program is needed with established processes and procedures for quality assurance and monitoring of performance standards.

Experts talk about colorectal cancer in the Americas

Experts talk about colorectal cancer in the Americas 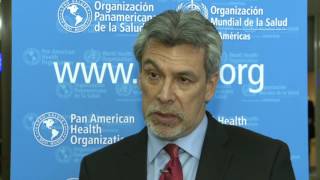 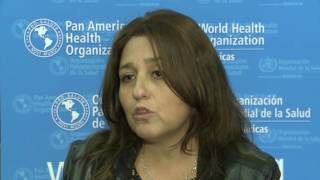 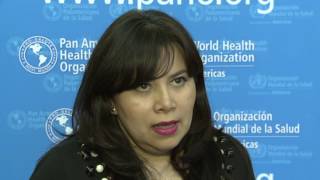 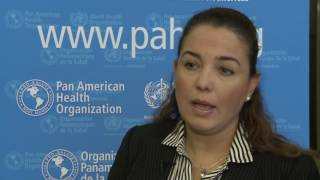 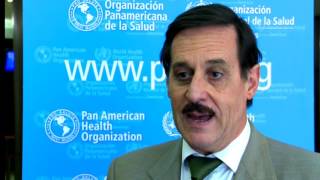 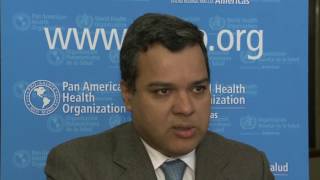 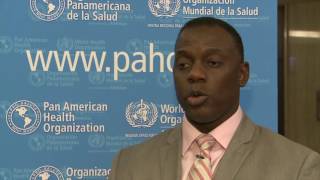 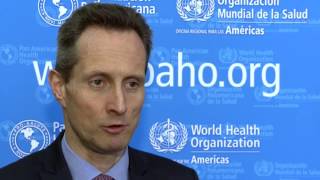 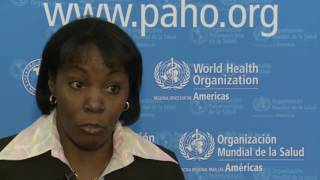