Action to improve nutrition in the Americas 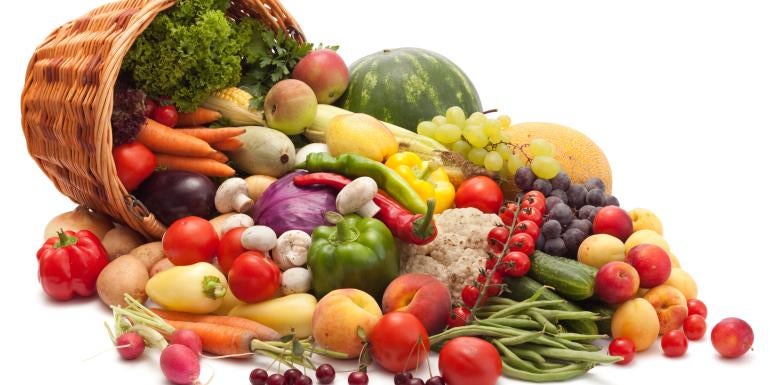 With the goal of ending poverty, promoting prosperity and well-being for all and protecting the environment, in 2015 the United Nations adopted the Sustainable Development Goals (SDGs), thus ushering in a new era of international cooperation and national efforts to meet the Agenda 2030 for Sustainable Development. The nutrition agenda is permeated by 6 of the 17 SDGs and focuses on the second goal of ending hunger, achieving food security, improving nutrition and promoting sustainable agriculture. In 2016, the United Nations General Assembly proclaimed the Decade of Action on Nutrition (2016-2025). Its objective is to coordinate efforts at the global level, with effective country participation, to address all forms of malnutrition from a broad perspective and bearing in mind that the role of the food system is fundamental in defining the type and quality of food that populations will choose.

Brazil joined this global movement in 2017 on the understanding that malnutrition in all its forms not only affects people's health and well-being, but also has devastating social and economic consequences for families. Although this thematic series of the Pan American Journal of Public Health focuses primarily on Brazil, the manuscripts present health authorities, academics, policy makers, governments and health professionals throughout the Region of the Americas with valuable lessons on the implementation of social policies in the field of public health and food security and nutrition. The manuscripts will be published in a series that will run until the first quarter of 2020.

Operational research towards TB elimination in the Americas
Dec 2019

Strengthening research for health in the Americas
Jun 2019