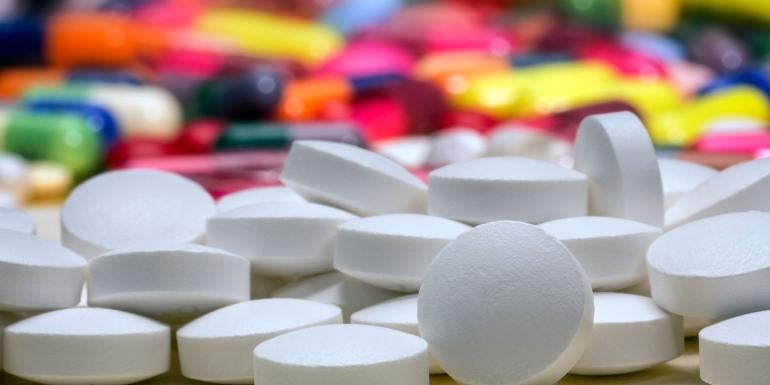 Antimicrobial resistance is considered one of the most serious threats to public health worldwide, with the potential to affect anyone, at any age and in any country. Without coordinated and urgent action from all stakeholders, the world is heading towards a post-antibiotic era in which common infections that have been treated effectively for decades can be difficult and expensive to treat. In addition, antimicrobial resistance has a serious impact on the economic development of countries, including agriculture and livestock. In this context, in 2015 the World Health Organization (WHO), in collaboration with key partners such as the United Nations Food and Agriculture Organization (FAO) and the World Organisation for Animal Health (OIE), developed the Global Action Plan on Antimicrobial Resistance, adopted by the World Health Assembly, and the Member States of the Pan American Health Organization endorsed the Plan of Action on Antimicrobial Resistance. Five years later, it is time to know the degree of progress achieved, the remaining challenges and the impact of the interventions aimed at containing antimicrobial resistance.

This special issue presents recent evidence acquired in the Americas on the epidemiological, microbiological, clinical and socioeconomic aspects of antimicrobial resistance; on interventions aimed at quantifying and reducing their impact on health and the economy; and on how to reduce antimicrobial resistance from the perspective of the WHO multisectoral approach "One health".

The Journal appreciates the contribution of the Global Health Consortium (Robert Stempel College of Public Health and Social Work, Florida International University) for its financial and programmatic support during the production of this special issue.

Emergency preparedness in the Americas
Aug 2022