According to data from the Joint United Nations Program on HIV/AIDS (UNAIDS), an estimated 2 million people were infected with HIV in Latin America and the Caribbean (LAC) in 2015. More than 98% of them were over 15 years of age. The population of children with HIV has systematically declined in recent years, but not the absolute number of adults with HIV, which has increased in both sexes, and especially among men, rising more than 13% since 2013 and nearly 3% in the last year ().

Men who have sex with other men (MSM), sex workers, transgender women, drug users (especially users of injectable drugs), and some indigenous populations are among the groups disproportionately affected by the epidemic in the Americas (Figure 1). According to the data for 2015 reported by 21 countries in the Region, the average prevalence of HIV infection in MSM is around 15%, ranging from 1.3% in Saint Kitts and Nevis to 32.1% in Jamaica. It is estimated that more than half of MSM in LAC do not know their serological status with regard to HIV. Condom use is low (37%) and more than a third of MSM report not having used a condom the last time they had anal sex, both for those under and over 25 years of age (). A third of new infections in LAC occur among MSM (). In 2015, the average prevalence of HIV infection among sex workers was 3.7%, and it was much higher among transgender women (19.9%) than other women (1.3%). However, reported condom use is high among this population (85–90%). Limited data are available on transgender women, but in the countries that report on this group to the World Health Organization (WHO) and UNAIDS, the prevalence of HIV infection ranges from 8.4% in Guyana to 23.1% in Guatemala (). 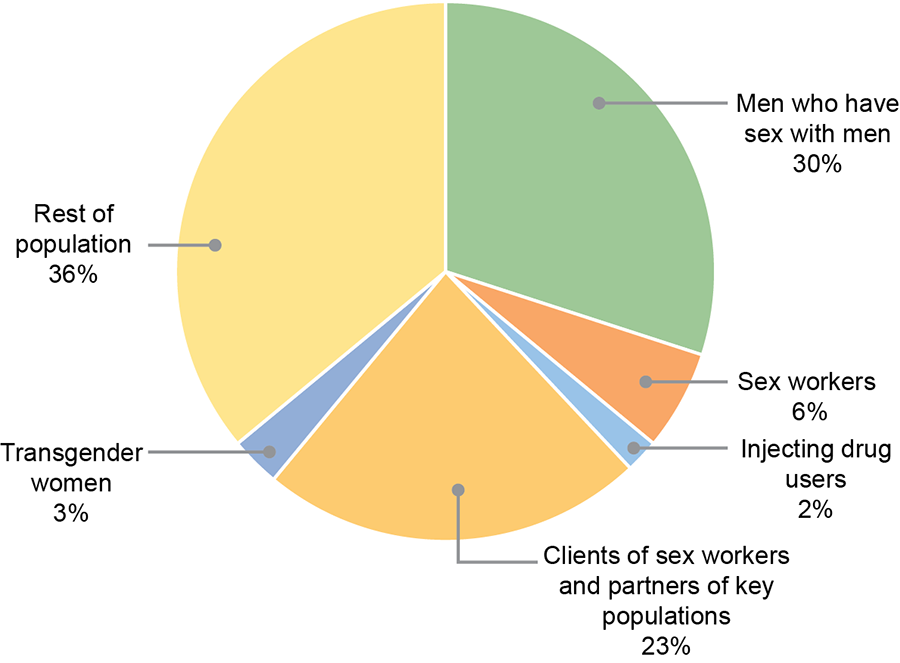 Figure 2.Latin America and the Caribbean 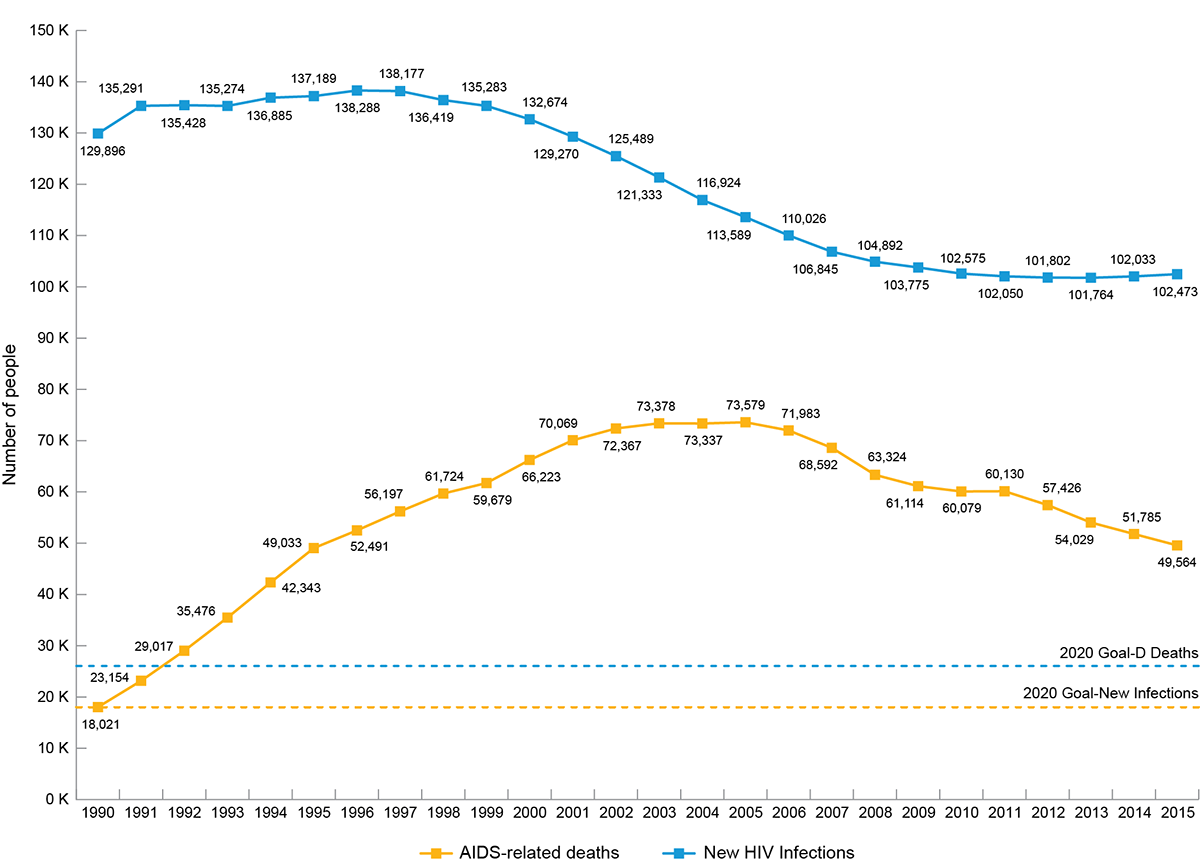 In the last 5 years (2010–2015), the greatest declines in mortality (above 25%) have been registered in Uruguay (52.3%), Colombia (50.0%), Haiti (44.1%), the Dominican Republic (36.2%), Nicaragua (32.8%), Honduras (31.6%), and Chile (28.5%). During that period, two patterns were identified in the percent change in annual mortality: countries such as the Dominican Republic, Honduras, Nicaragua, Mexico, and Uruguay registered year-to-year declines in mortality (also Argentina, Bolivia, Chile, Colombia, Haiti, and Trinidad and Tobago, but only in the last 3 years), while countries such as Barbados and Venezuela saw continuous increases in mortality from one year to the next.

Children under age 15 accounted for 3.6% of total deaths. This figure marks a new low, considering that it stood at over 10% two decades ago. The youth subgroup (15—24 years old) accounted for 4.5% of deaths ().

In summary, improvements have been observed in the control of the HIV epidemic in the Region, with reductions in the number of new infections and deaths, but with differences among countries, some of which show continuous increases in both indicators. The number of people with HIV infection continues to rise along with the increase in life expectancy, since antiretroviral therapy is provided earlier. The presented data show that HIV continues to be an important public health problem in the Region, with a significant burden of morbidity and mortality that especially affects vulnerable and stigmatized populations.

Every year there are an estimated 64 million new cases of curable sexually transmitted infections (STIs) (Chlamydia trachomatis, Neisseria gonorrhoeae, syphilis, and Trichomonas vaginalis) in people 15 to 49 years of age (). Certain population groups present higher levels of STIs, such as sex workers, MSM, and transgender women. Syphilis outbreaks have recently been documented in populations of MSM in high-income countries, including the United States (). Human papillomavirus (HPV) infection is the most common viral infection of the genital tract. The estimated prevalence of HPV in LAC is 16.1% (95% CI: 15.8–16.4%) (). In 2014, an estimated 11.6 (7.1–16.6) million women were vaccinated in the Region, covering 19% of women and girls between ages 10 and 20 years ().

1. Key populations (also known as populations at greatest risk) are injecting drug users, homosexual men and
other men that have sex with men (MSM), transgender people, and sex workers. These groups are disproportionately infected with HIV
in comparison with the general population.