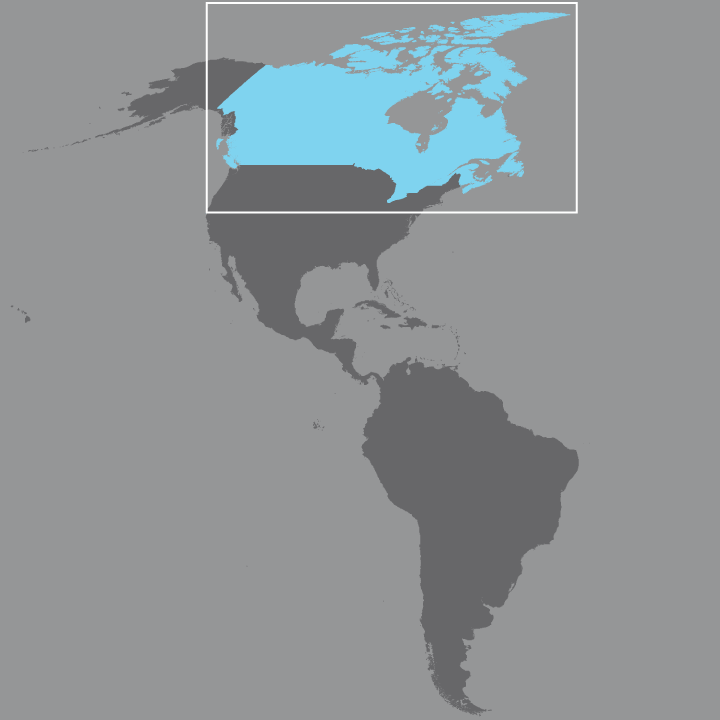 The economy is the tenth largest worldwide, fuelled by Canada's abundant natural resources and trade. In 2013, the per capita gross domestic product (GDP) was US$ 42,780. The country has evolved into a multicultural society with a highly diverse population.

You can find the complete country profile of Canada in PLISA, Health Information Platform for the Americas. 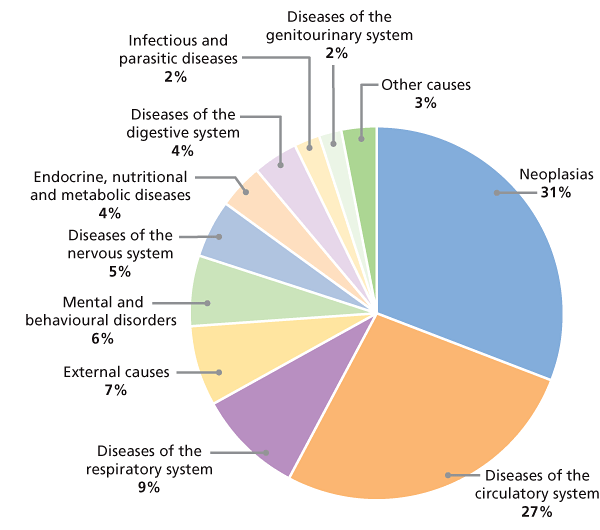