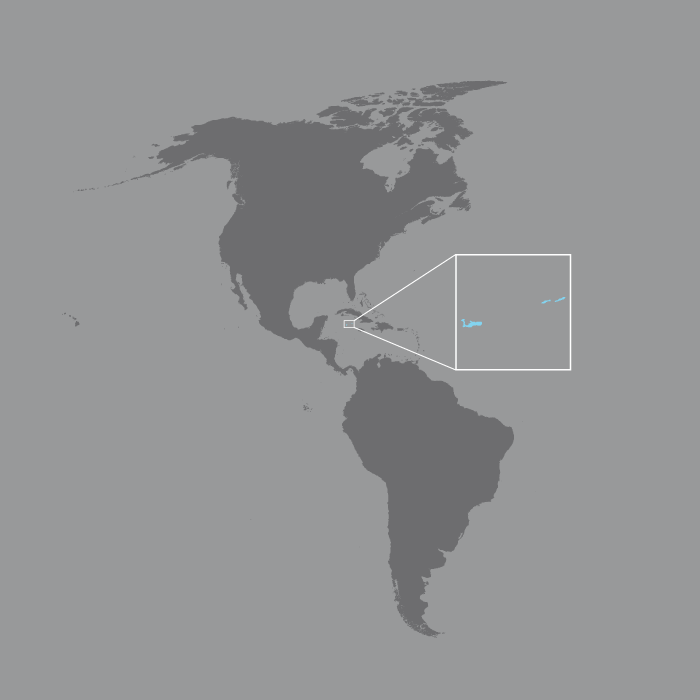 The Cayman Islands is a British Overseas Territory made up of three islands: Grand Cayman, Cayman Brac, and Little Cayman. The territory is located in the western Caribbean Sea, approximately 240 km south of Cuba and 270 km northwest of Jamaica. George Town, the capital, is on Grand Cayman, the largest and most populous of the islands.

The total population in 2015 was 60,413, with 56.7% native to the islands. The crude birth rate was 11.0 live births per 1,000 population. Between 1990 and 2015, the population increased by 129.2%. In 1990, the population pyramid had an expansive upper portion but was stationary below the age of 35. In 2015, the structure was essentially stationary, although wider in the working-age groups. The main industries are financial services, tourism, and real estate sales and development. There are no direct taxes in the Caymans.

Nominal gross domestic product (GDP) per capita in 2015 was US$ 57,298. Economic development has been pursued through a series of interventions and policy initiatives, including support for small business, aimed at diversifying the economy and creating employment.

Proportional mortality (% of all deaths, all ages, both sexes), 2013 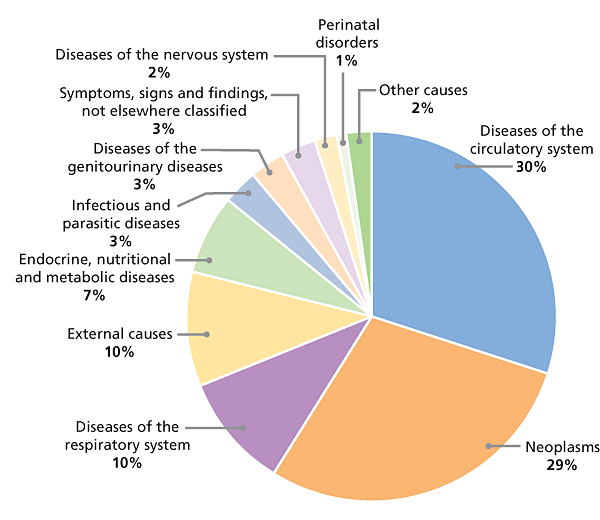