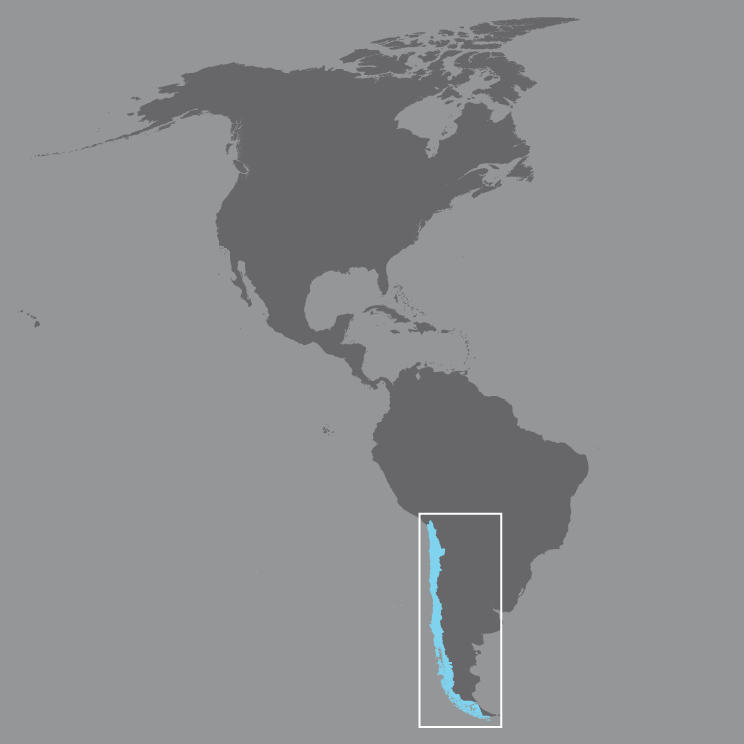 Chile is located in the southwest of South America, with a continental and insular territory of 756,770 km² and an Antarctic territory of 1,250,000 km2. The country is divided into 15 regions, 53 provinces, and 346 communes. Up to 87% of the population lives in urban areas.

Between 1990 and 2015, the population grew by 36.4%. In 1990, the population pyramid had an expansive structure in the groups over 25 years of age and a stationary structure in younger groups. It has since become regressive as a result of aging and declining fertility and mortality. 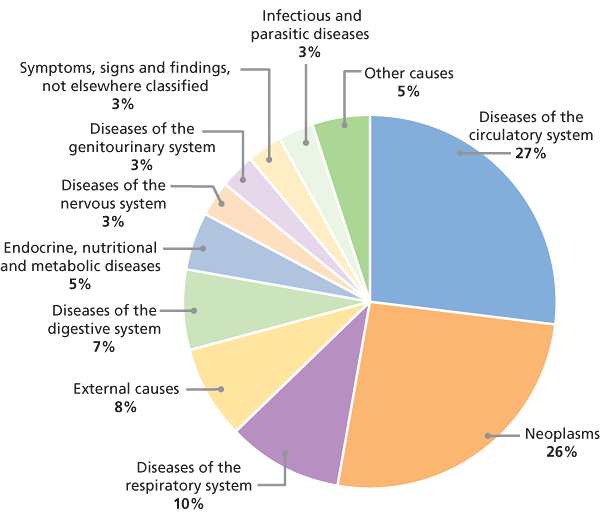