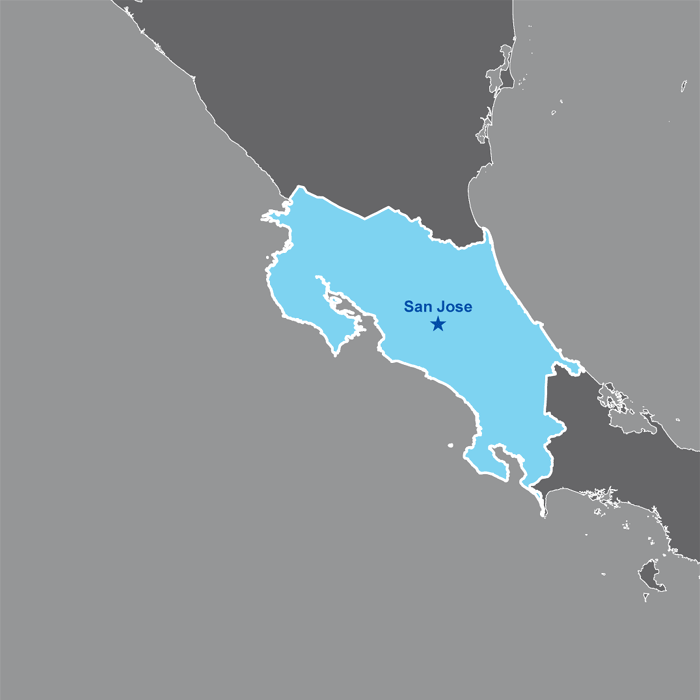 Costa Rica is located in Central America, between the Atlantic and Pacific Oceans; it borders Nicaragua and Panama. It is divided politically into 7 provinces, 81 cantons, and 463 districts. Its 8 indigenous populations are distributed across 24 territories. Of the total population, 2.42% describe themselves as indigenous, 1.9% as Afro-Costa Ricans, and 0.5% as Chinese.

Costa Rica is among the countries with high human development and is ranked fifth in Latin America on this scale as a result of heavy public social investment. 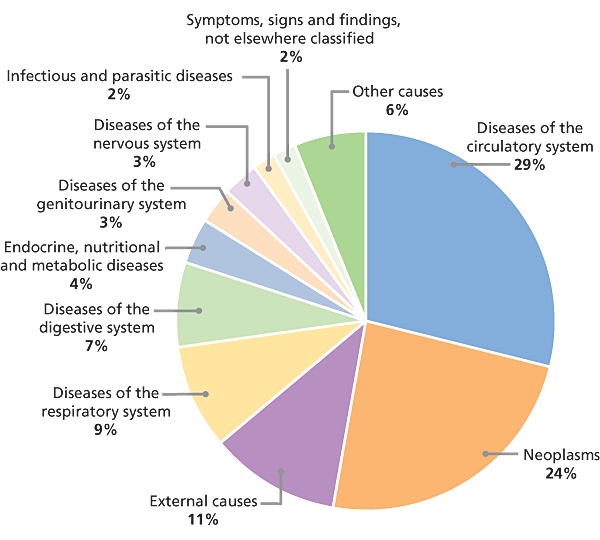