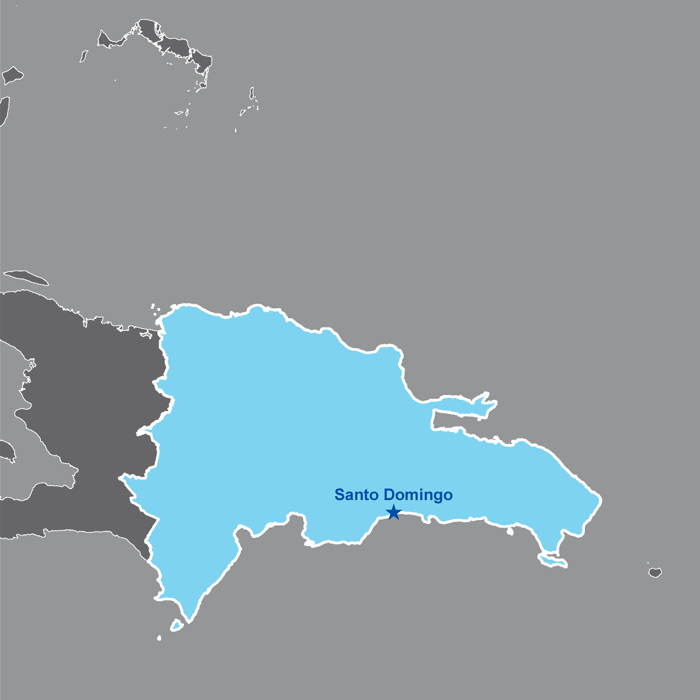 The Dominican Republic is situated in the Antilles archipelago between the Caribbean Sea and the Atlantic Ocean, occupying approximately two-thirds of the island of Hispaniola, which it shares with Haiti. It is divided into 31 provinces and the National District, where Santo Domingo, the country’s capital, is located.

Between 1990 and 2015, the population grew by 47.2%; the country’s population pyramid continues to expand, albeit at a slower rate, and is stationary in the under-10 population.

Remittances are a main source of foreign exchange for the Dominican Republic, accounting for nearly 7% of GDP in recent years. In 2015, the tourism industry produced revenues of US$ 6.15 billion.

Figure 1. Distribution of the population by age and sex, Dominican Republic, 1990 and 2015 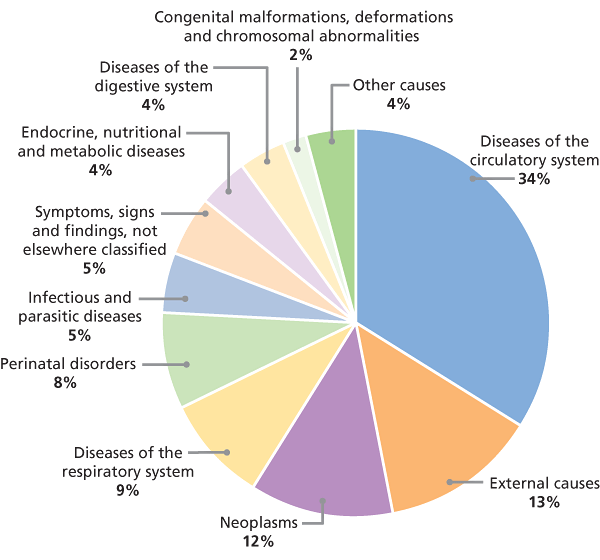