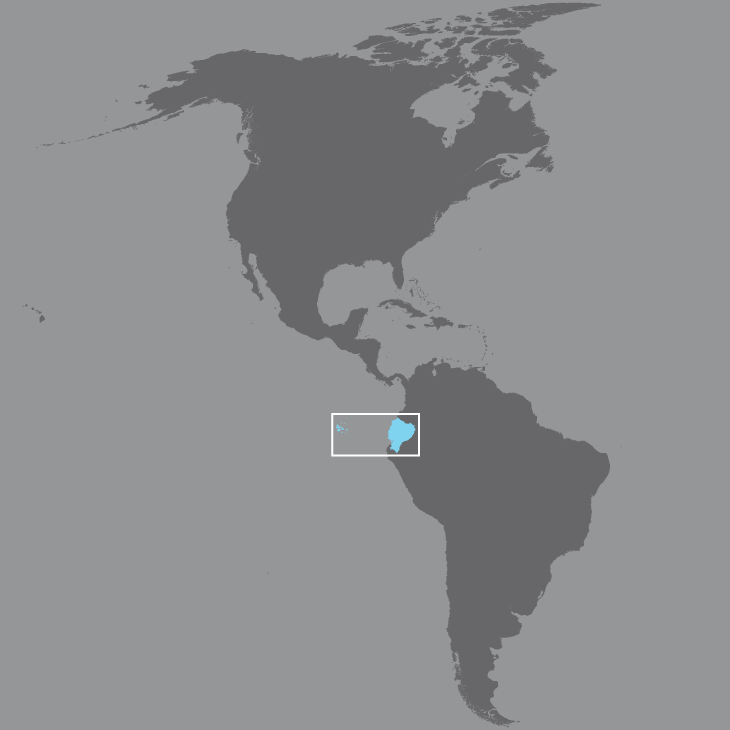 Ecuador is located in northwestern South America, bordering on Colombia, Peru, and the Pacific Ocean. It covers an area of 256,370 km2 and is divided into four regions—coastal, mountain, Amazon, and island. The political divisions include 24 provinces and 269 cantons, with their respective parishes.

The per capita gross national income is US$11,190. The economy has reaped the benefits of high oil prices, international financial flows, and better tax collection. 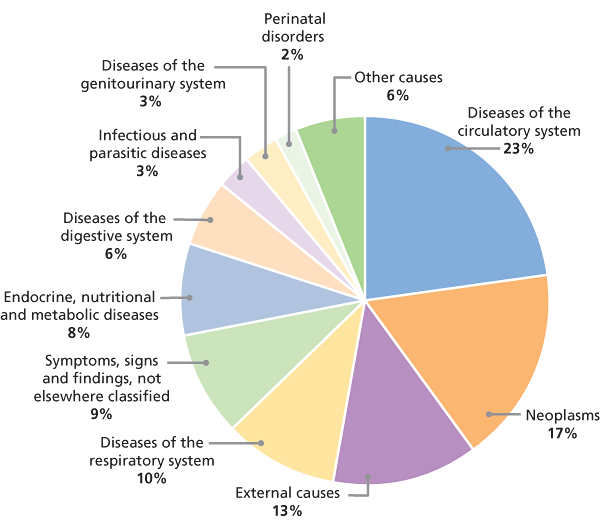 Note: Population data for 2015 are derived from national estimates prepared by the National Statistics and Census of Ecuador.