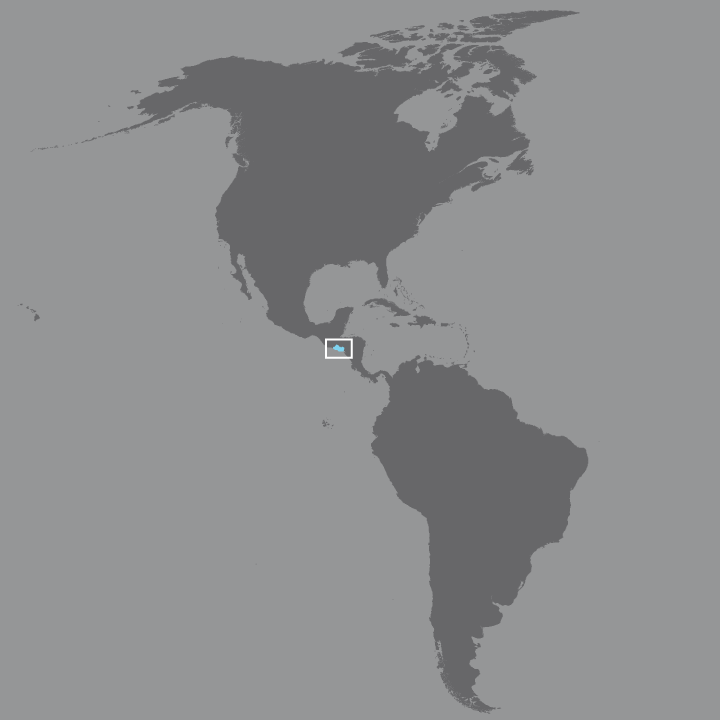 El Salvador is located in Central America, bordered by Guatemala, Honduras, and the Pacific Ocean. Administratively, the country is divided into 262 municipalities and 14 departments.

The basic health indicators show systematic improvement in socioeconomic and health status from 1990 to 2015, although the country had an intermediate human development index of 0.666 in 2014.

Per capita gross national income was US$3,940 in 2014. In 2013, remittances (transfers sent from abroad) were the main source of revenue, representing 16.3% of gross domestic product (GDP).

Proportional Mortality (% of all deaths, all ages, both sexes), 2013 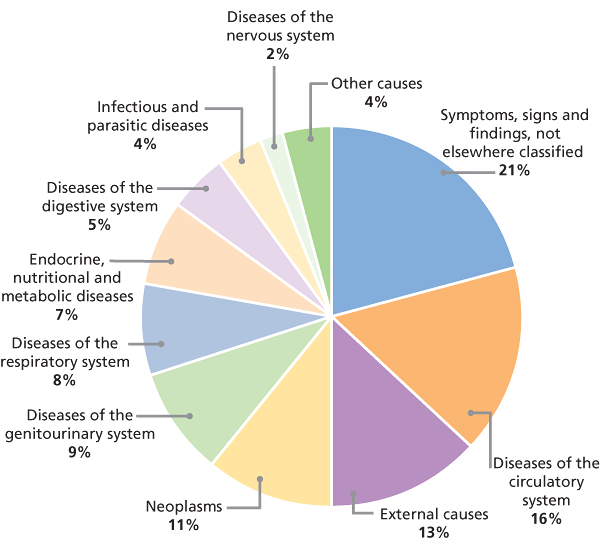 Note: Population data for 2015 are derived from national estimates prepared by the General Direction of Statistics and Census, El Salvador.