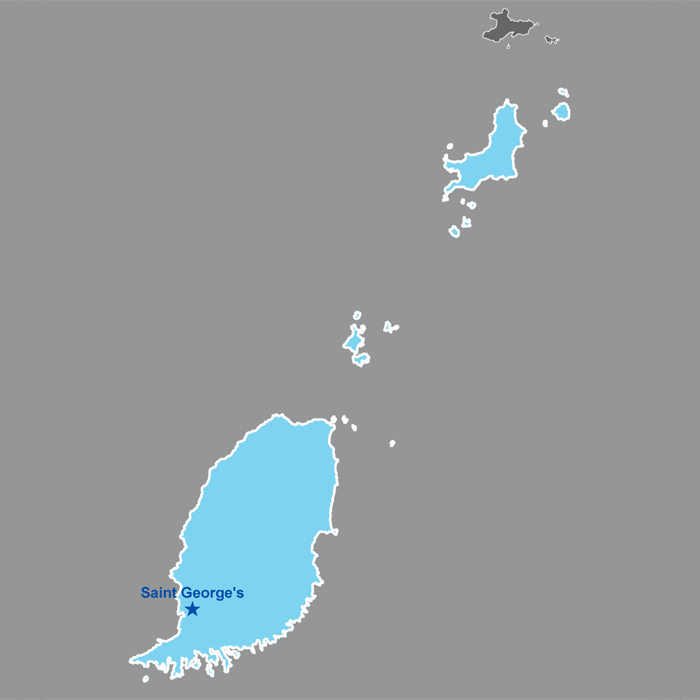 Grenada is a country comprised of three main islands (Grenada, Carriacou, and Petite Martinique) and several smaller uninhabited ones. Located in the southern Caribbean about 160 km north of Venezuela, it has a total area of 344 km2.

In 2015, per capita income was estimated at US$ 9,156. Tourism and agriculture are the main industries, while tourism is the main supplier of foreign exchange to the economy. 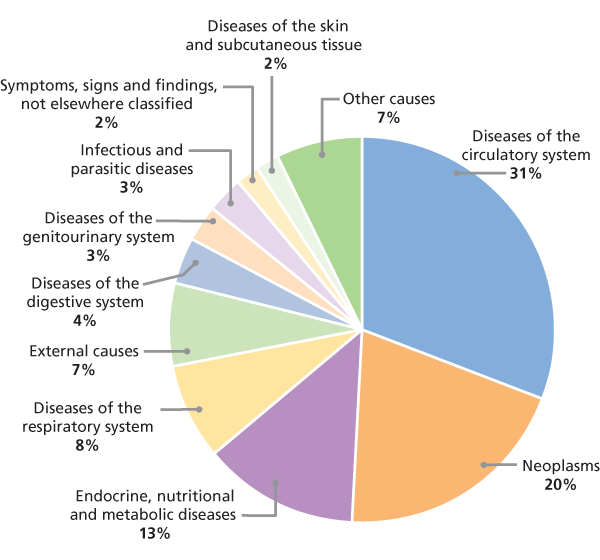