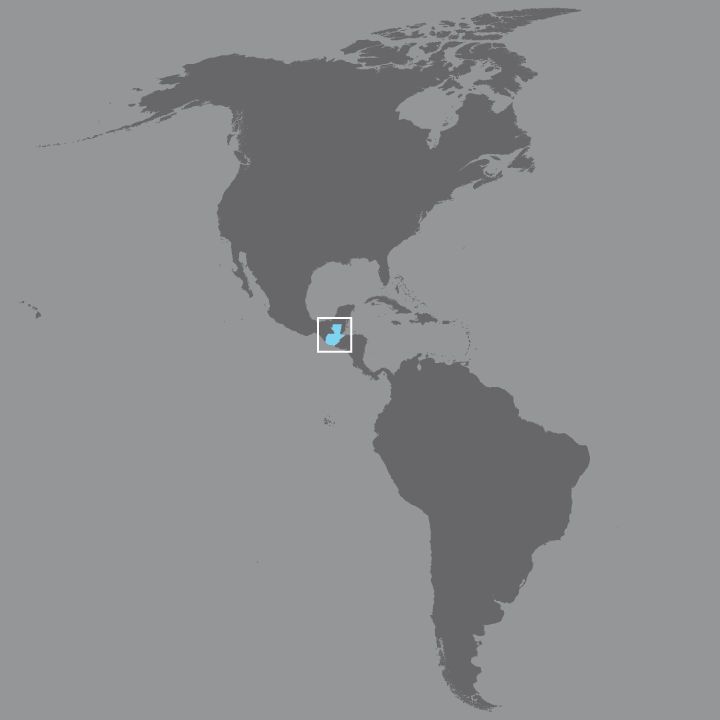 Guatemala is located in Central America and borders Mexico, Honduras, El Salvador, and Belize. With a territory of 108,928 km2, it is divided politically and administratively into 22 departments and 340 municipalities. The main ethnic groups are the Garifuna, the Maya, the Xinca and mixed race, or mestizo.

Although Spanish is the official language, 22 languages with their different dialects are spoken by ethnic Mayans, and the Garifuna and Xinca also speak their own languages. 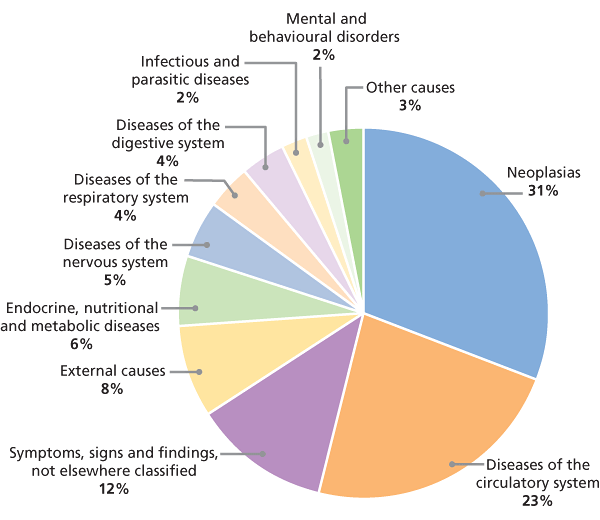