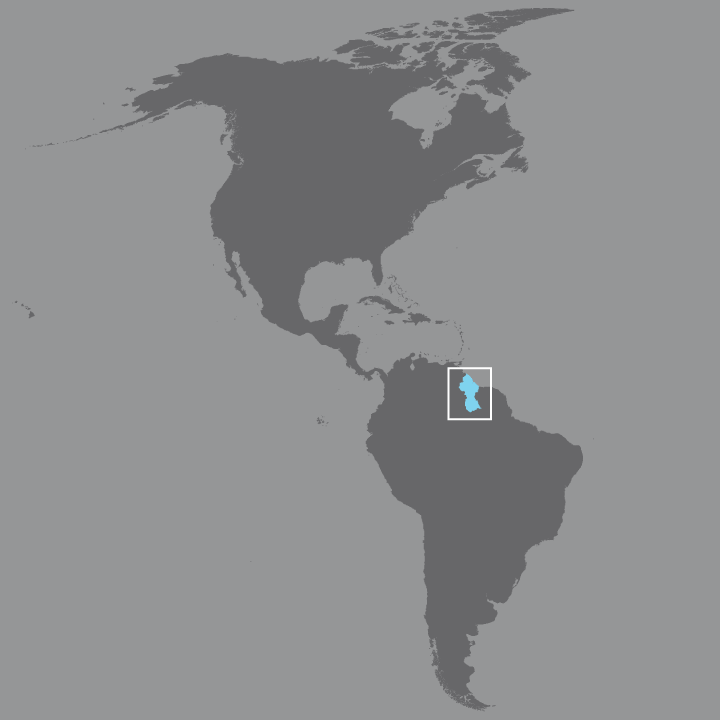 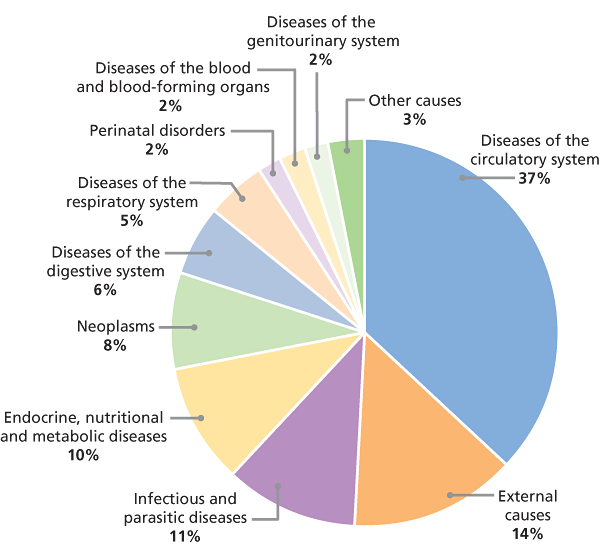 Note: Population data for the country as of 2012 are from national estimates by the Bureau of Statistics of Guyana.