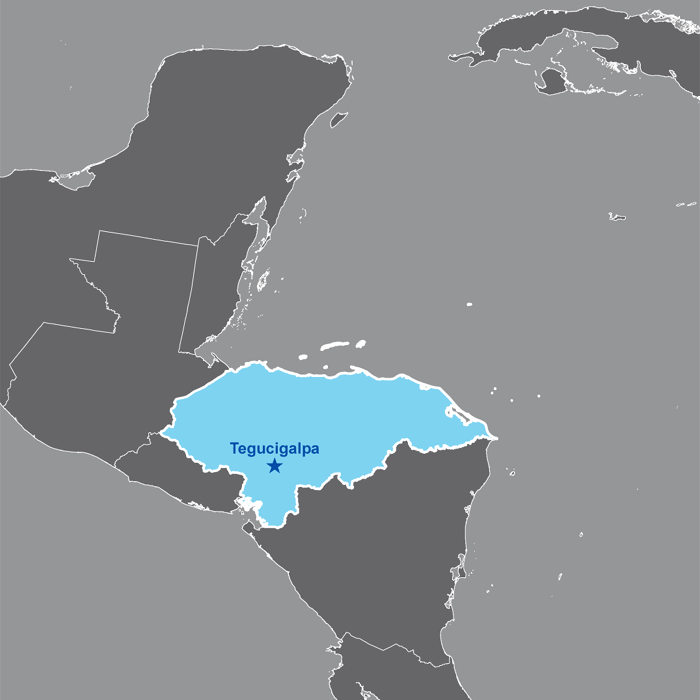 Honduras is located in Central America and borders El Salvador, Nicaragua, Guatemala, and the Atlantic and Pacific Oceans. It is divided politically into 18 departments and 298 municipalities. Indigenous and Afro-descendant people make up 8.6% of its population, with nine indigenous groups present in the country.

In 1990, the population pyramid had an expansive structure, but since then, it has displayed a regressive trend, with a decline in the percentage of the population under 20. This reflects the lower fertility and mortality rates of the past two decades.

Per capita gross domestic product (GDP) was US$ 2,495 in 2015. Honduras is transitioning from a mainly agricultural to an industrial economy, with industry already representing 20% of GDP. 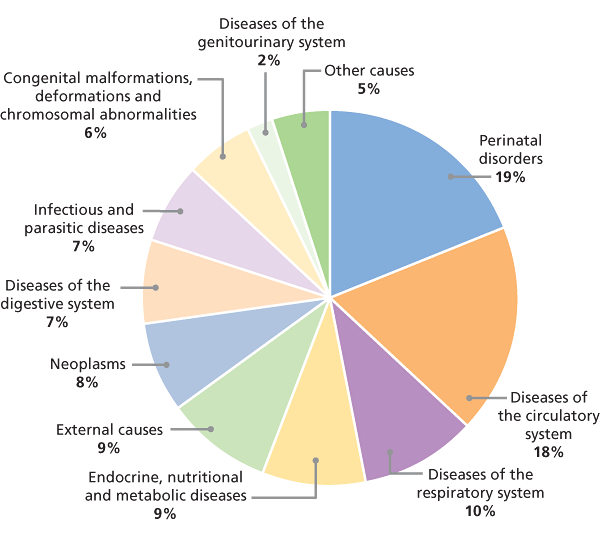