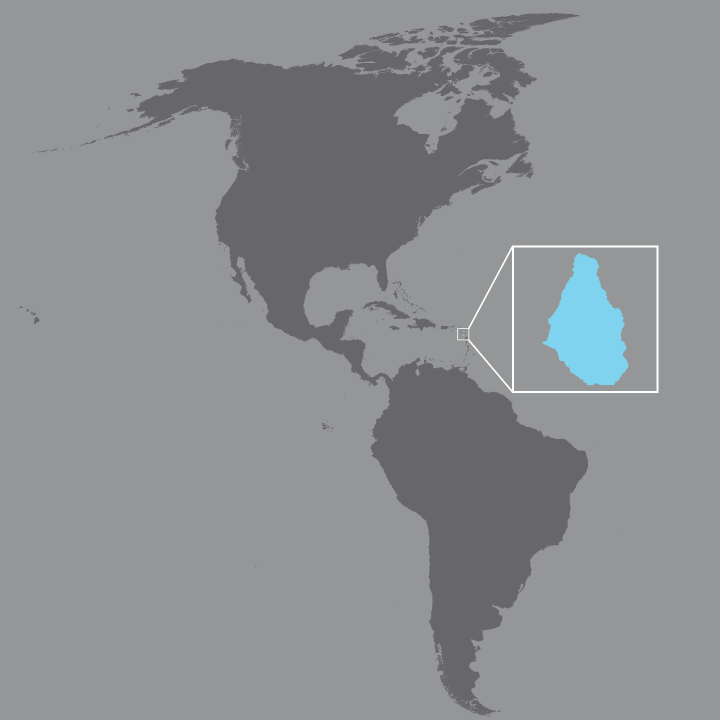 Montserrat is a British Overseas Territory located in the Lesser Antilles in the Eastern Caribbean. It has an area of 102 km2. The island is composed almost exclusively of volcanic rock and is primarily mountainous, with a small coastal plain.

Most of the population is of African descent (88.4%), followed by people of mixed ethnicity (3.7%) and Hispanics (3.0%). There is no indigenous population, and 73% of residents are native to Montserrat.

Estimated life expectancy has risen steadily, with the most recent estimates at 74.4 years overall (75.64 in men, 72.57 in women).

The persistent risk of volcanic activity has effectively limited the potential for economic growth, since it is difficult to maintain the population and the economy at sustainable levels. 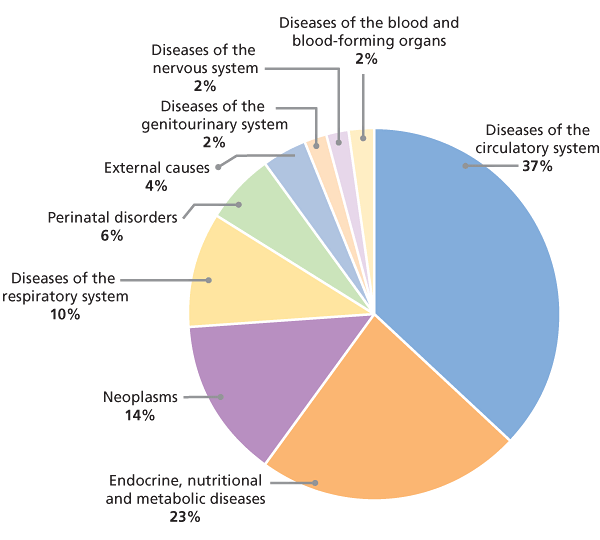 Note: Population data for 2015 have been derived according to national estimates by the Statistics Department, Montserrat.