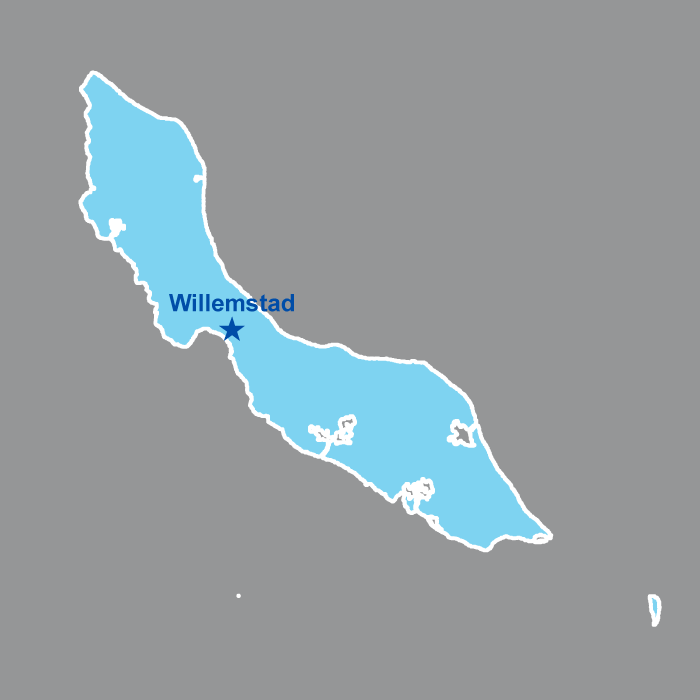 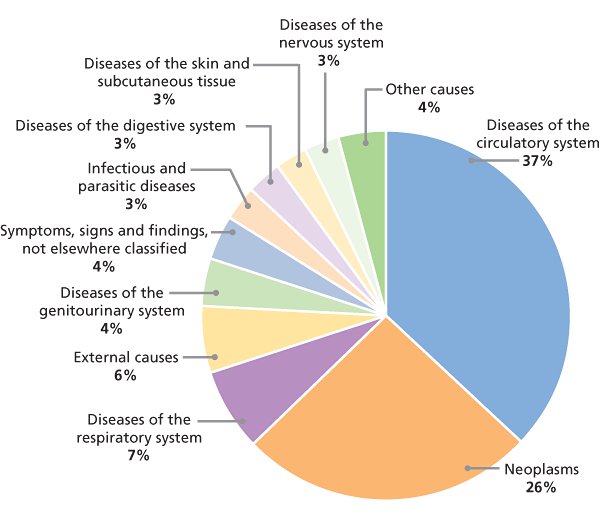 Note: Population data for 2015 has been derived from national estimates by the Central Statistics Office, Curaçao.