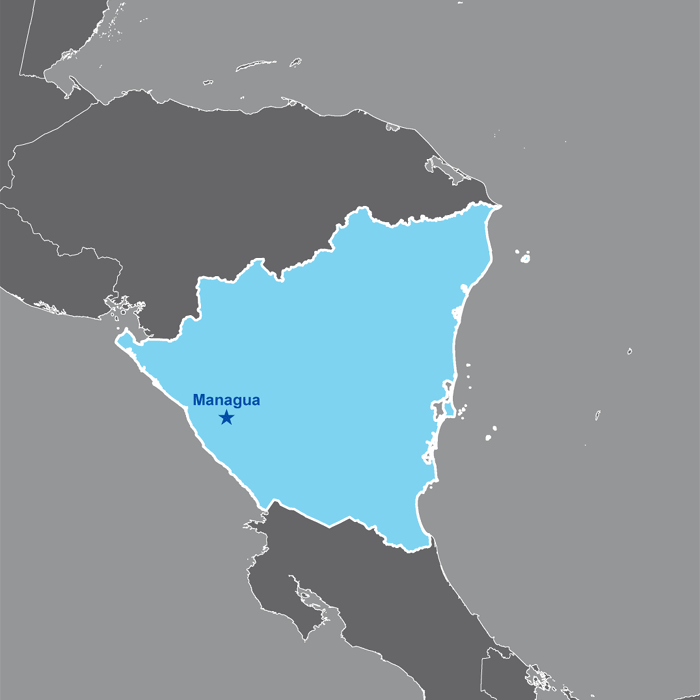 Nicaragua is located in Central America and borders Honduras, Costa Rica, and the Atlantic and Pacific Oceans. It is divided administratively into 15 departments, 2 autonomous regions, and 153 municipalities.

Indigenous groups and people of African descent comprise an estimated 8.6% of the population, the main ethnic groups being the Miskito (27.2%) and Chorotega-Nahua-Mange (10.4%). 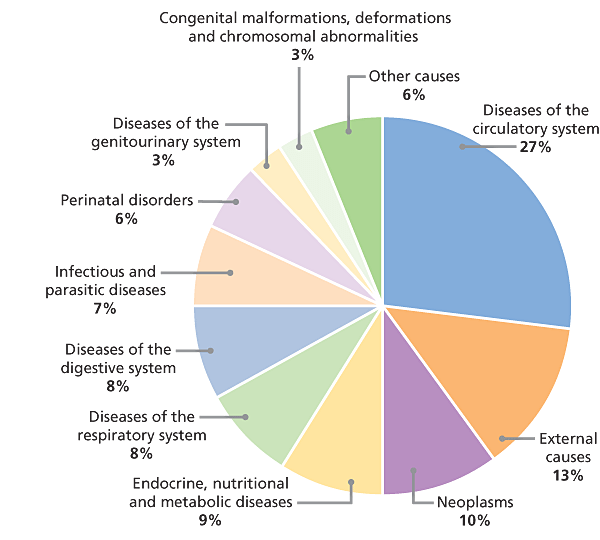