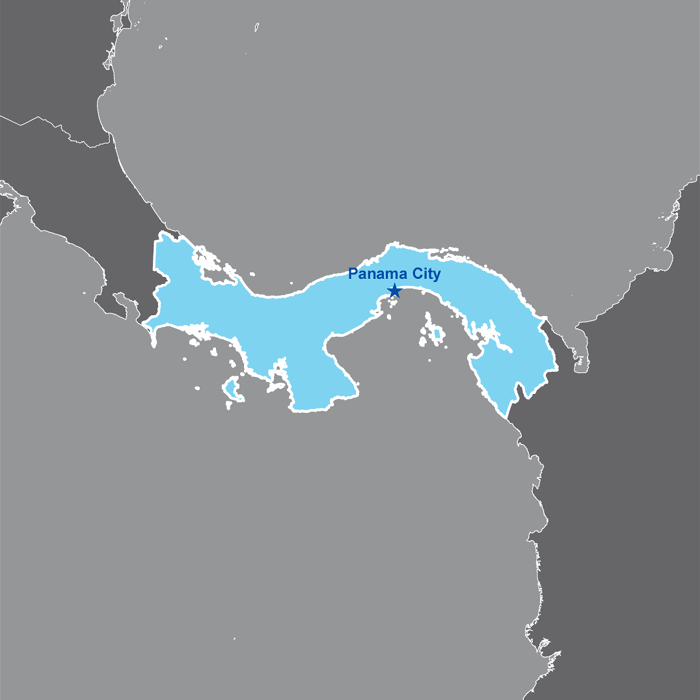 Panama is located in Central America, between the Pacific and Atlantic Oceans and the Caribbean Sea, and bordering Colombia and Costa Rica. It is politically and administratively divided into 10 provinces, 77 districts or municipalities, 5 indigenous regions, and 655 corregimientos.

Economic conditions are determined largely by airport activity and trade through the Panama Canal and the Colón Free Trade Zone.

Estimated gross domestic product (GDP) growth in 2016 was 6.2%, the highest in the Region of the Americas. 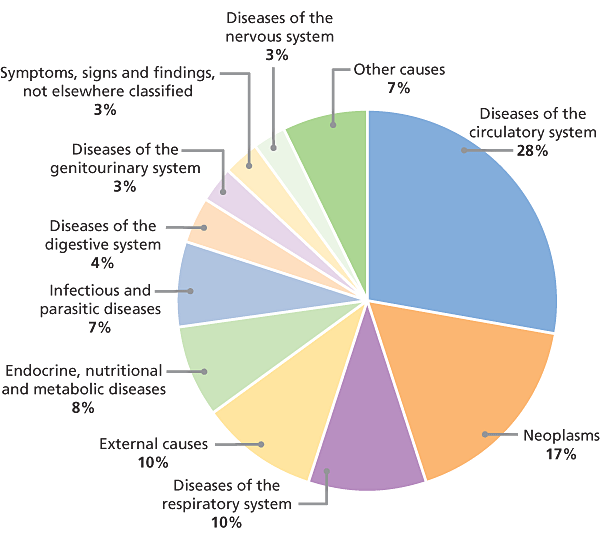