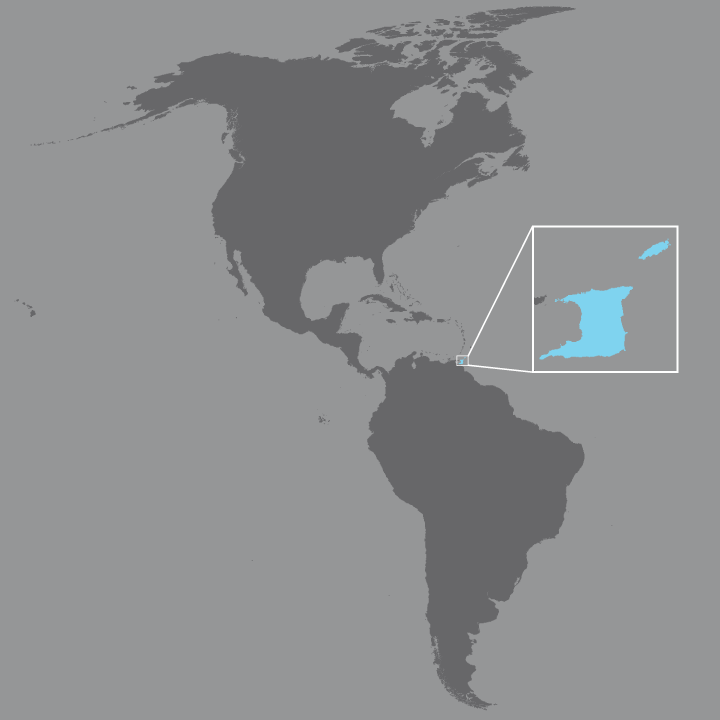 Figure 1. Distribution of the population by age and sex, Trinidad and Tobago, 1990 and 2015 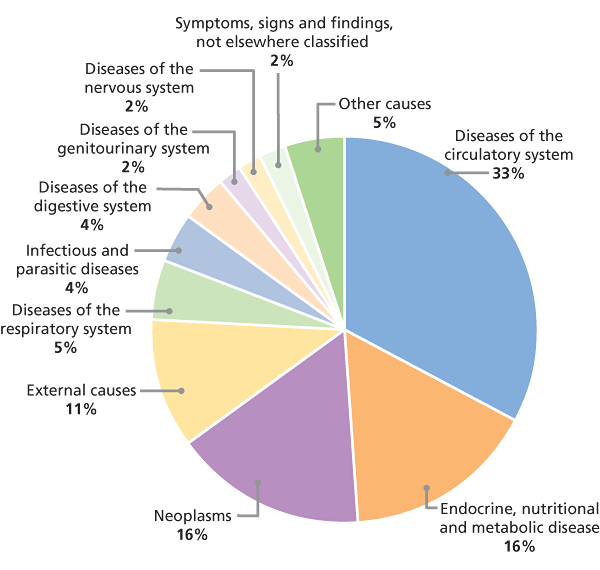