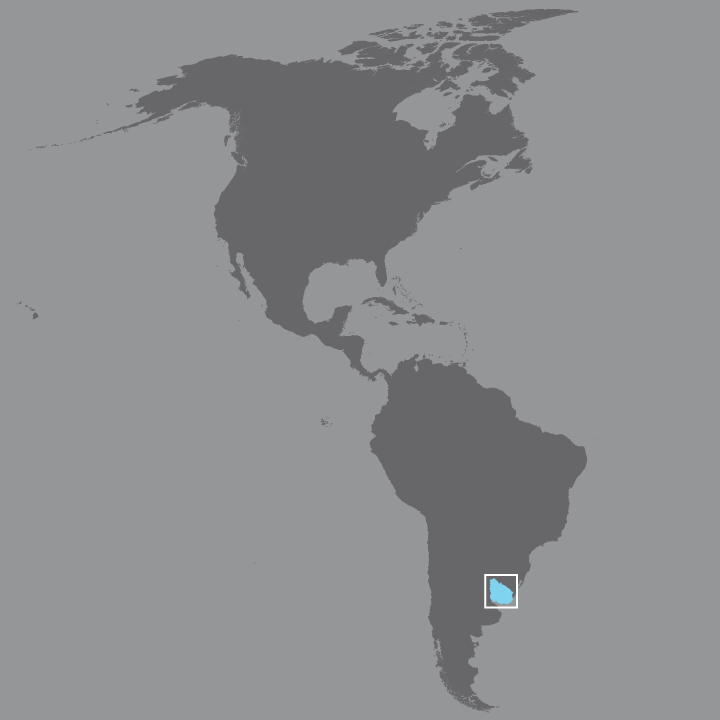 The Oriental Republic of Uruguay is located east of Argentina and south of Brazil and has a land area of 176,215 km2. Uruguay is a unitary state and is territorially divided into 19 departments.

Afro-descendants are the principal ethnic-racial minority in the country (8.1%), followed by those who claim indigenous ancestry (5.1%). 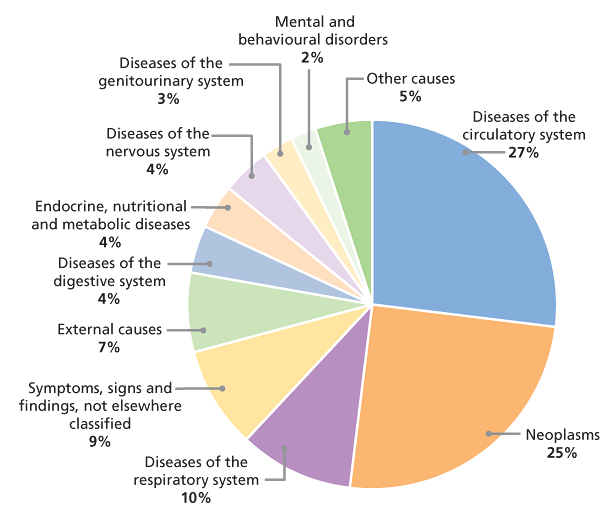