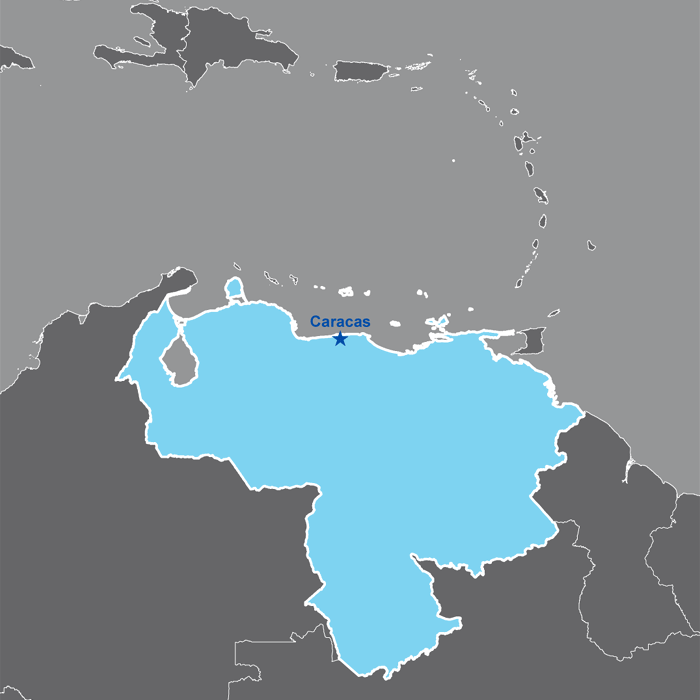 Venezuela is a federal republic located in the northern part of South America, consisting of a capital district, 23 states, 335 municipalities, and 1,091 parishes. It also includes federal dependencies that comprise 311 islands, islets, and keys. It has a land area of 912,446 km2, with great climate diversity due to its geography.

Since the 1990s, the population pyramid has shifted from an expansive structure to a more stationary structure (especially in relation to the population under 25), as a result of the decline in fertility and mortality over the past 25 years. Annual population growth was 1.7%, with a birth rate of 19.7 per 1,000 population.

The country’s principal source of income is oil exports, which represent more than 85% of total revenues. 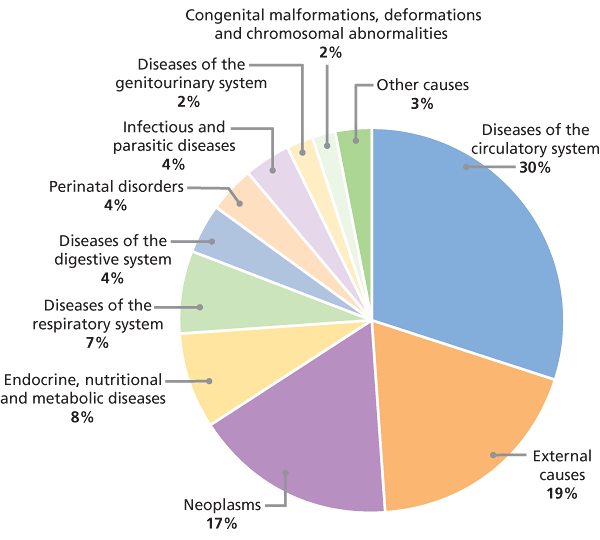 Note: Population data for 2015 has been derived from national estimates of the National Statistics Institute of Venezuela.