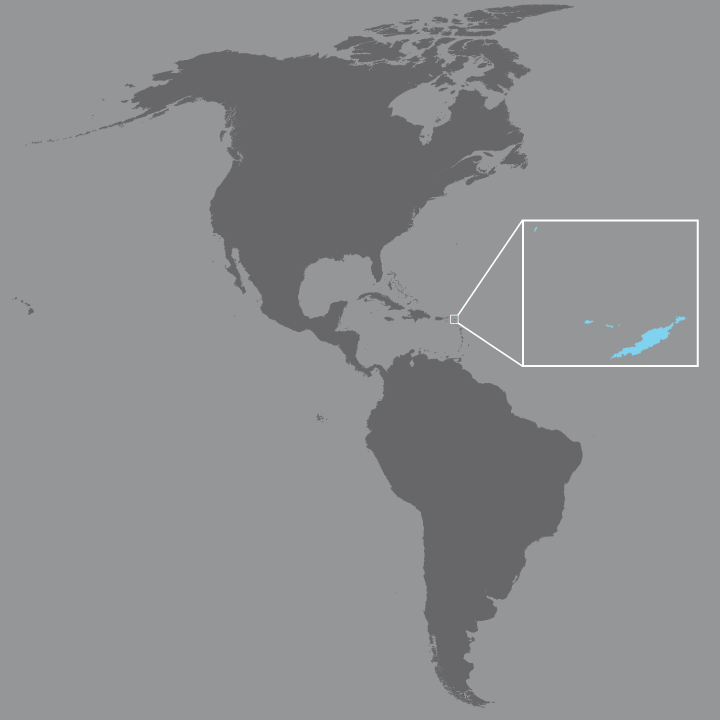 Anguilla is an autonomous overseas territory of the United Kingdom and is one of the northernmost of the Leeward Islands in the Lesser Antilles group in the Caribbean. It covers an area of 91 km2 and includes some uninhabited islets and keys. It is divided administratively into 14 districts. The entire population is considered urban.

In 2011, the population was 13,572. In 1990, its structure showed a stationary trend among people under the age of 30. At present, its overall configuration is more stationary, although there has been an increase in the average working age groups, especially women.

Its economy is considered high-income and is largely dependent on tourism. In 2014, the per capita gross domestic product was US$21,493 and per capita gross national income was US$21,188. The 2008 global crisis weakened the financial sector and undermined its fiscal position. 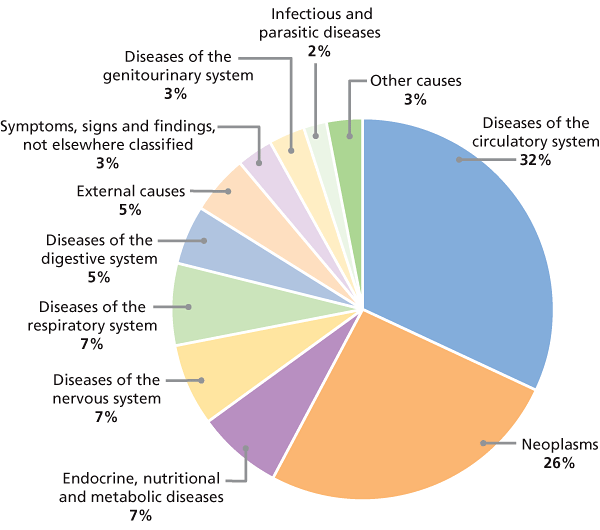 Note: Country population data for 2011 are from the 2011 census, according to the Statistics Department of the Ministry of Economic Development of Anguilla.