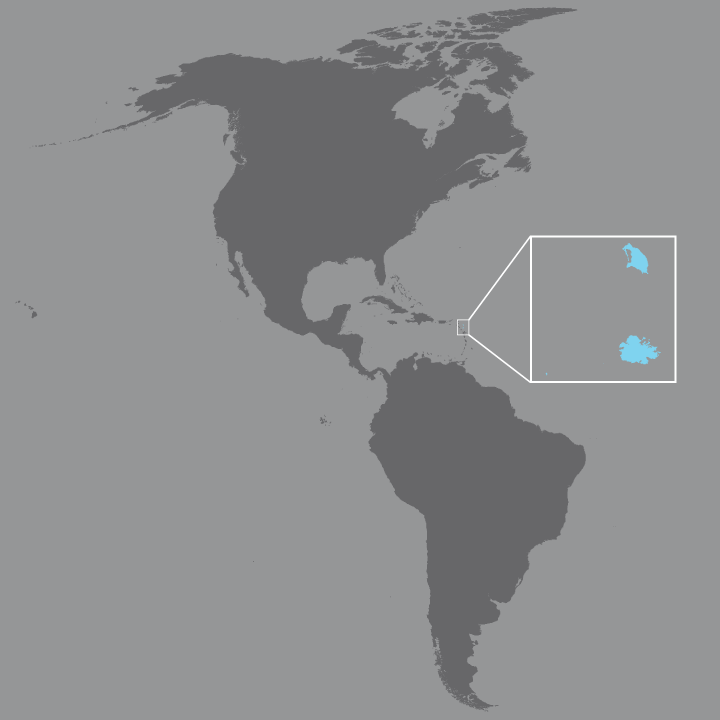 Antigua and Barbuda is located in the Leeward Islands in the northern Caribbean. It is composed of three islands—Antigua, Barbuda, and Redonda (uninhabited)—and covers an area of 442.6 km2.

A full 98% of the population lives in Antigua, including 60% in the St. John Parish and 26% in the capital, St. John’s. Antigua and Barbuda is divided administratively into six regions (parishes) and two dependencies (Barbuda and Redonda).

The economy is dependent primarily on tourism, which contributes almost 60% of the GDP, as well as on construction and financial services. In 2014, the Human Development Index was 0.783.

Figure 1. Distribution of the population by age and sex, Antigua and Barbuda, 1990 and 2015 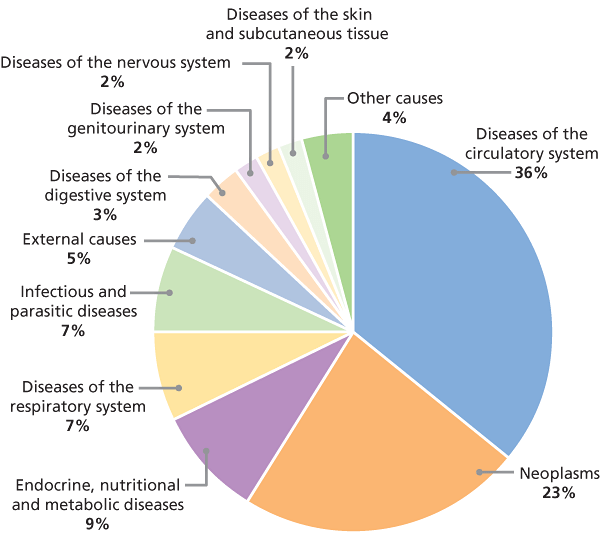 Antigua and Barbuda Ministry of Health & the Environment Website