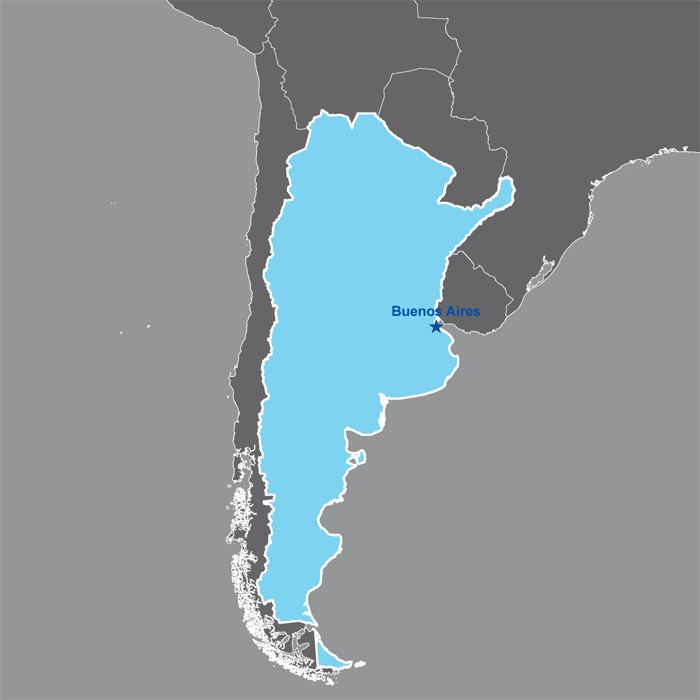 Argentina is located in the far southeast of South America. It covers an area of 3,761,274 km2 and borders Bolivia, Paraguay, Brazil, Uruguay, Chile, and the Atlantic Ocean. It has a representative, republican, and federal form of government. Politically, the country is organized into the Autonomous City of Buenos Aires and 23 provinces that form a federation, distributed into five geographical regions. 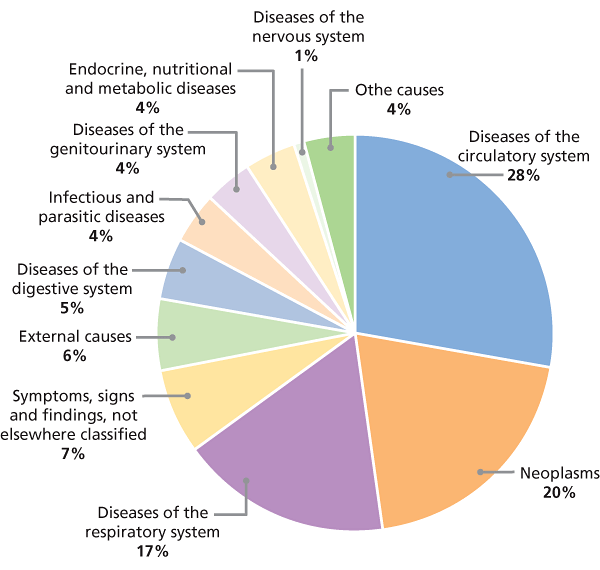