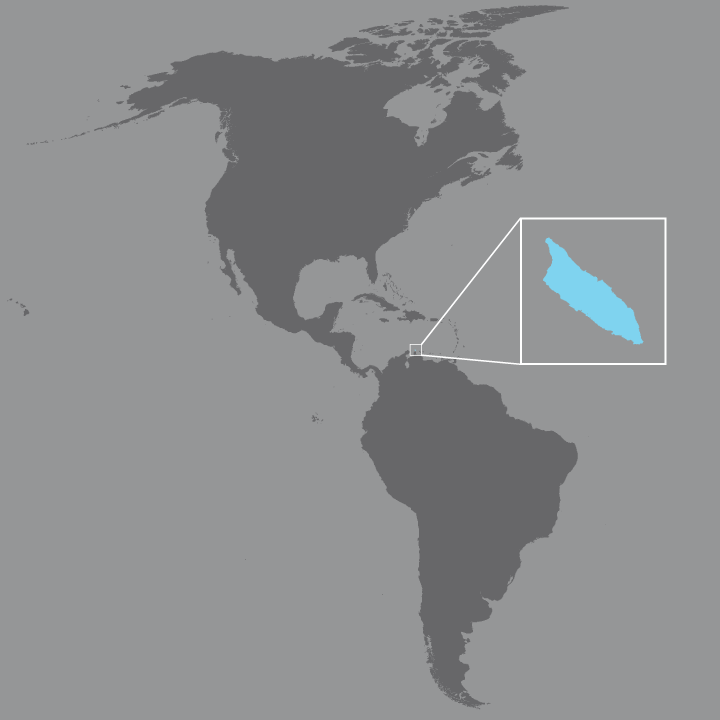 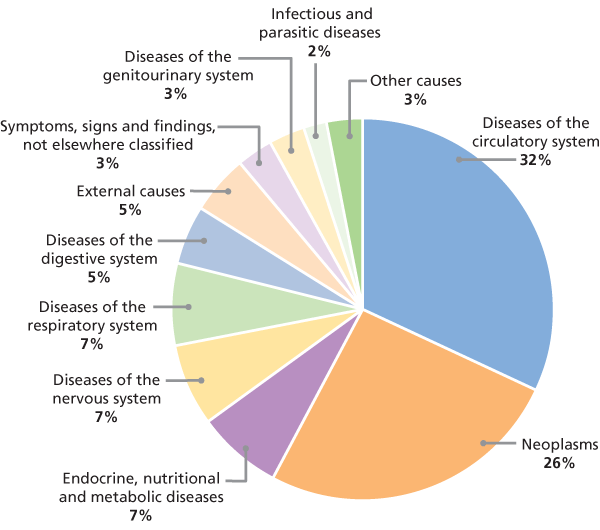 Nota: The country's population data for 2015 is based on national estimates prepared by Aruba's Central Bureau of Statistics.