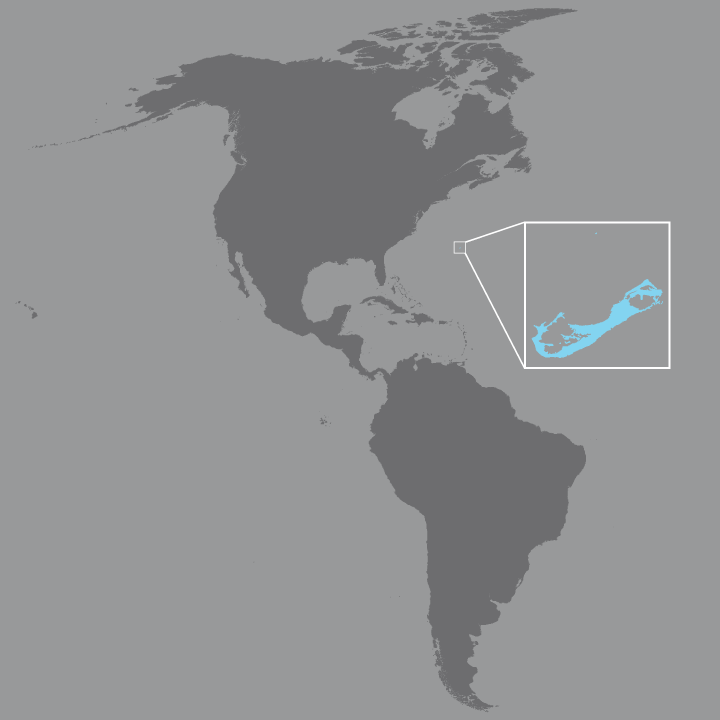 Bermuda is a self-governing British Overseas Territory in the Region of the Americas. It consists of seven main islands connected by bridges and more than 100 smaller islands, with a combined land area of approximately 53 km2. The territory is divided into nine parishes. The capital, Hamilton, is located in Pembroke, the most densely populated parish.

Bermuda is governed by the Westminster model of parliamentary democracy.

The territory has one of the world’s highest per capita incomes, with a per capita GDP of US$ 96,018 in 2015. The principal economic sectors are international business, tourism, and construction.

Proportional mortality (% of all deaths, all ages, both sexes), 2015 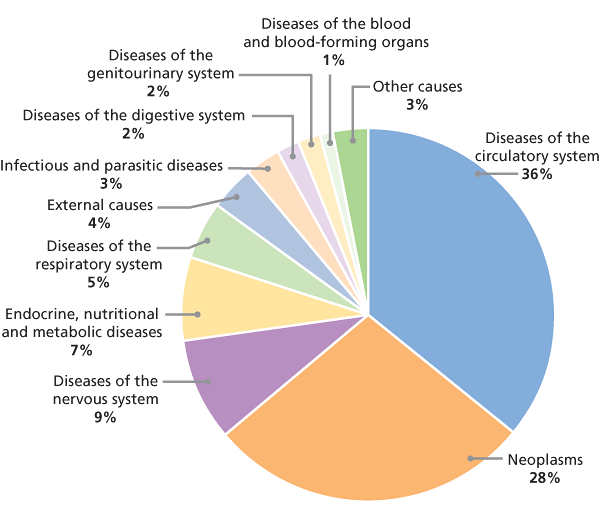