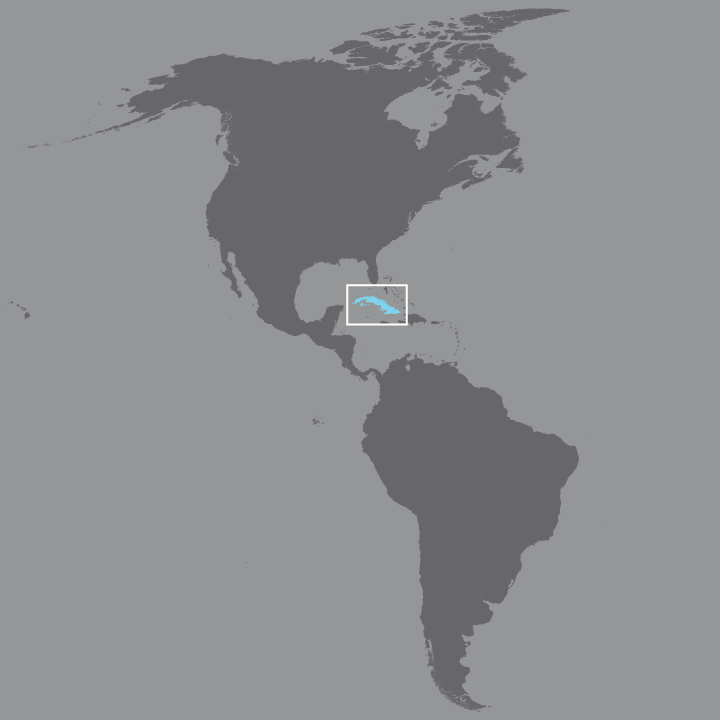 The Republic of Cuba is an archipelago comprising the island of Cuba and more than 1,600 islands, islets, and keys covering an area of 109,884 km2. It is administratively divided into 15 provinces and 168 municipalities.

In 1990, the population structure was expansive among people over 30, although in 2015, the under-30 population became regressive due to mortality and low fertility.

In 2015, Cuba obtained a high human development index, ranking 67th among the 188 countries of the world. 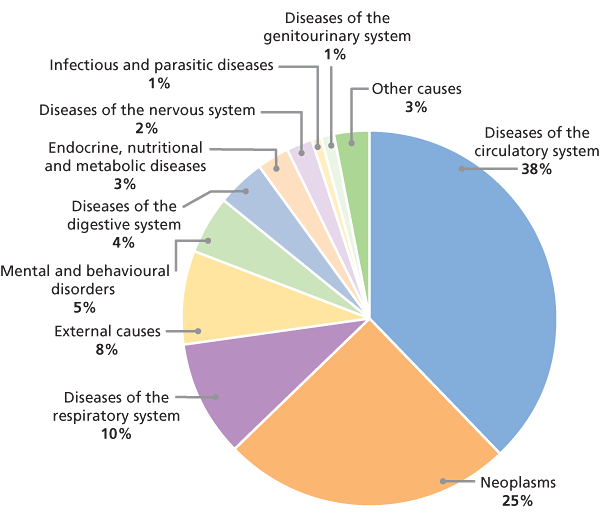