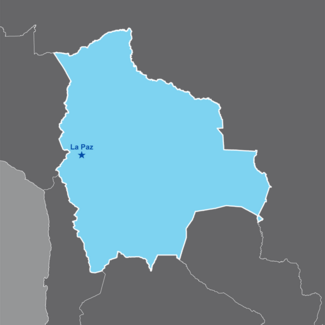 Bolivia is located in central-western South America. Bordering Argentina, Brazil, Chile, Paraguay, and Peru, it has an area of 1,098,581 km2, with three major geographical areas: Andean, sub-Andean, and plains. It is divided administratively into 9 departments, 112 provinces, and 339 municipalities, with 36 constitutionally recognized nations.

The population in 2015 was 10.9 million. The population pyramid remains expansive, although growth has slowed among people under 15.

The evolution of selected basic indicators from 1990 to 2015 reflects general improvement in socioeconomic and health status, with the human development index reaching 0.662 in 2014. 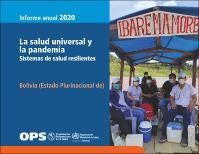 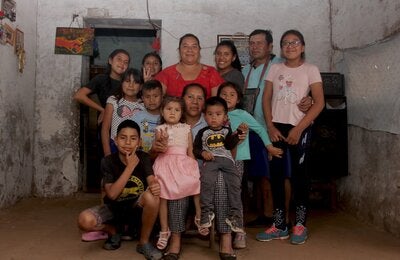 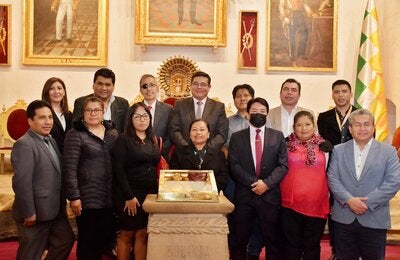 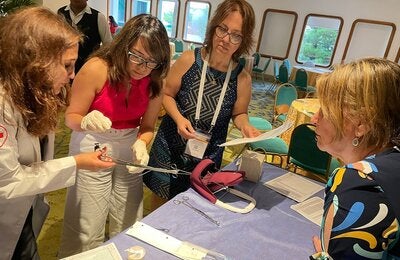 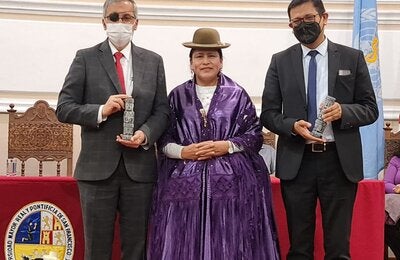 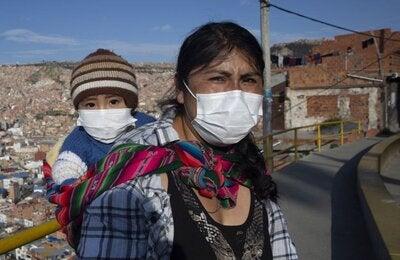 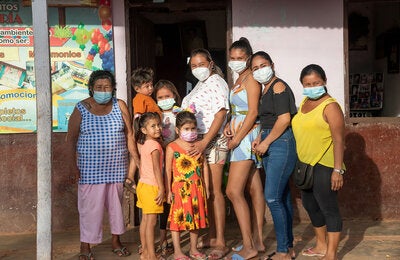 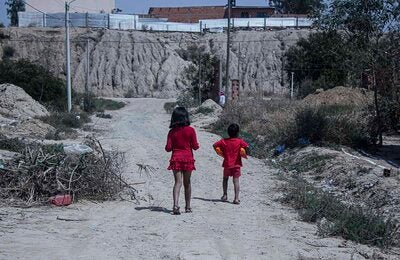 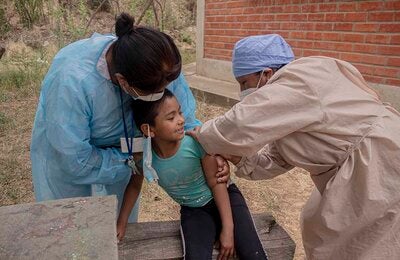 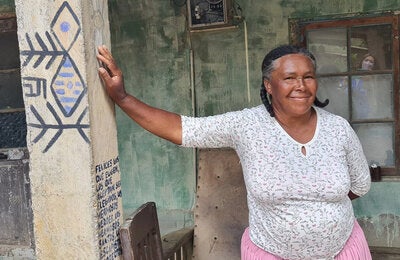 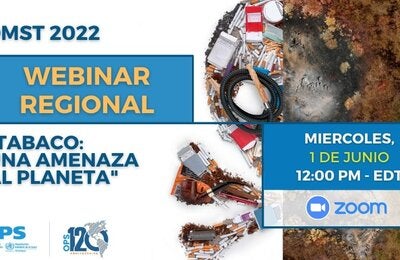 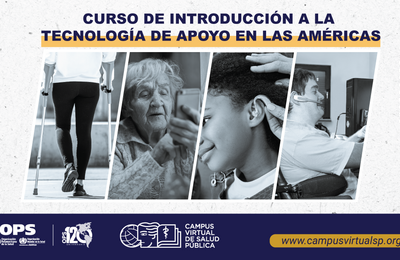 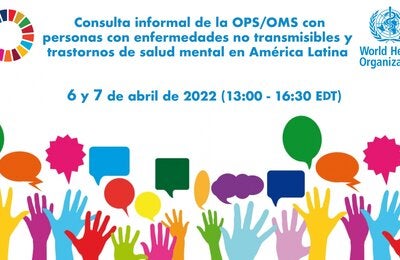 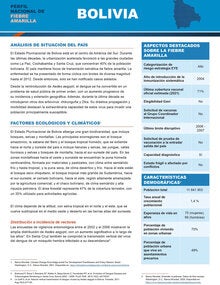 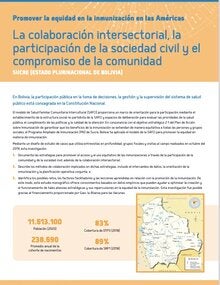 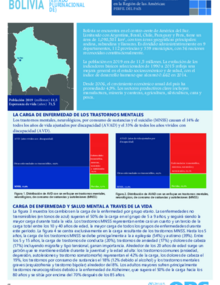 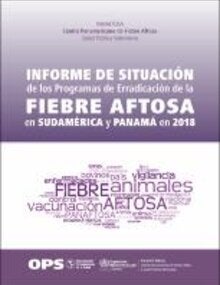 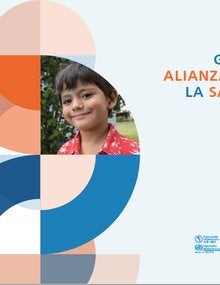 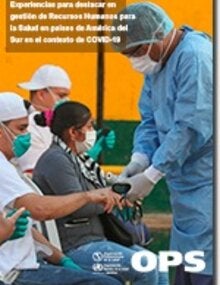 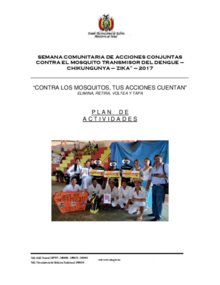 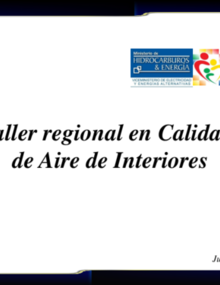 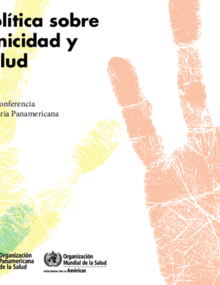 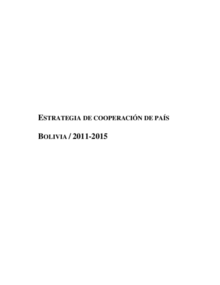 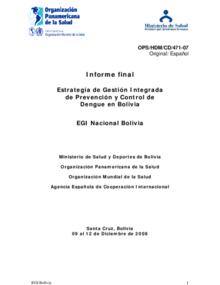