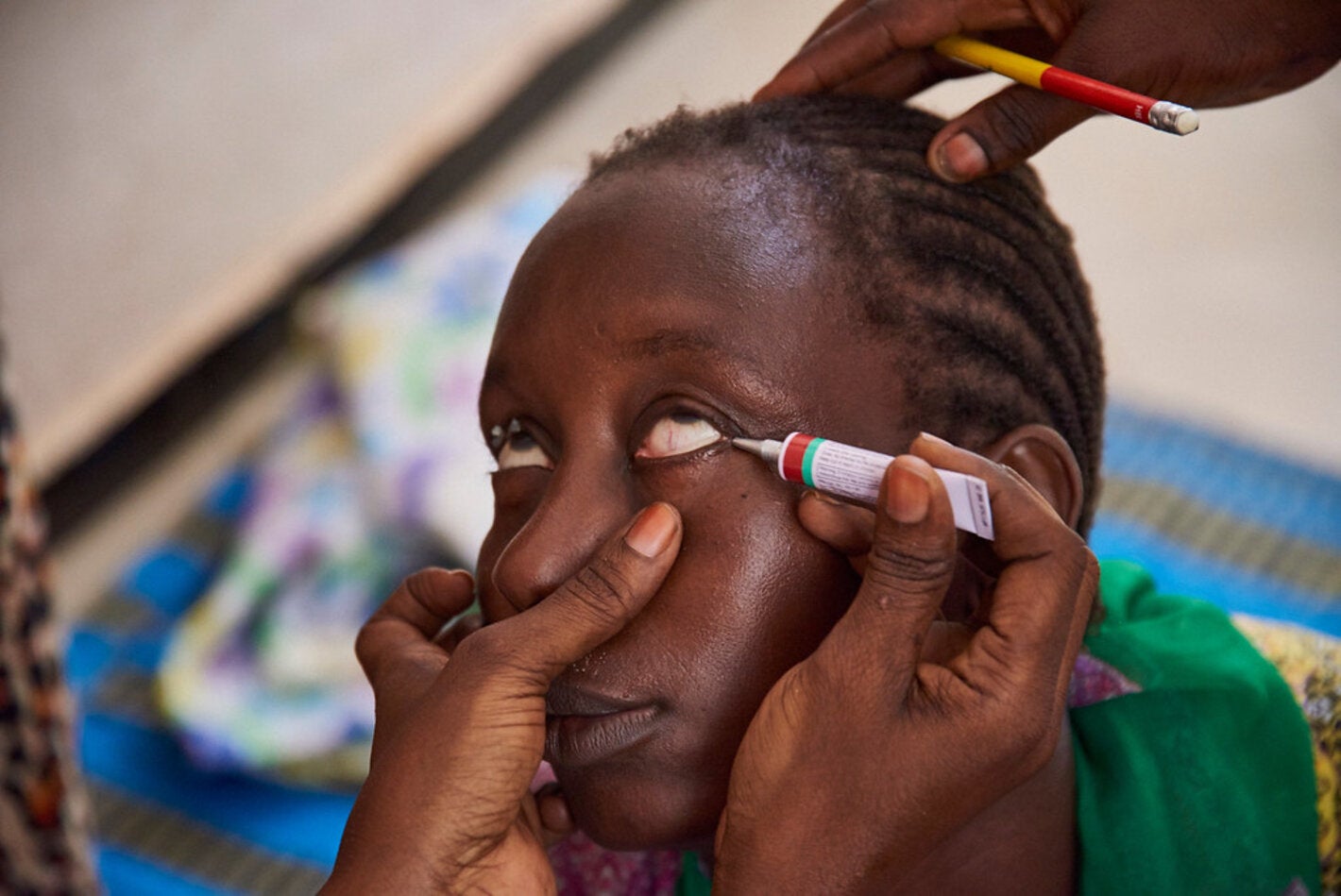 New data presented today at the 22nd meeting of the WHO Alliance for the Global Elimination of Trachoma by 2020 (GET2020) also show that the number of people requiring surgery for trachomatous trichiasis – the late, blinding stage of trachoma – has dropped from 7.6 million in 2002 to 2.5 million in 2019, a reduction of 68%.

Eliminating trachoma has immediate benefit in preserving vision for people at risk. But work against trachoma has required the creation of innovative partnerships, which will help ensure that the most remote and marginalized people are not left behind as more comprehensive health services are strengthened. 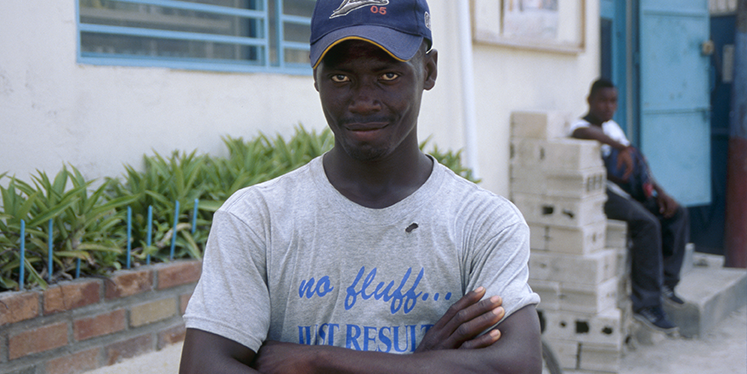 Trachoma remains endemic in 44 countries and has blinded or visually impaired around 1.9 million people worldwide. Mapping of trachoma has been completed to identify its distribution and target control measures through the SAFE strategy, namely: surgery for trichiasis, antibiotics to clear infection, and facial cleanliness and environmental improvement to reduce transmission. The disease is caused by infection with a bacterium.

“Eliminating trachoma has immediate benefit in preserving vision for people at risk. But work against trachoma has required the creation of innovative partnerships, which will help ensure that the most remote and marginalized people are not left behind as more comprehensive health services are strengthened,” said Mr Scott McPherson, Chair, International Coalition for Trachoma Control.

In 2018 alone, 146112 cases of trichiasis were managed and almost 90 million people were treated with antibiotics for trachoma in 782 districts worldwide.

Since 2011, eight countries have been validated by WHO as having eliminated trachoma as a public health problem.1 At least one country in every trachoma-endemic WHO Region has now achieved this milestone, demonstrating the effectiveness of the SAFE strategy in different settings.

“This is great progress, but we cannot afford to become complacent,” said Dr Anthony Solomon, Medical Officer in charge of WHO’s global trachoma elimination programme. “We should be able to relegate trachoma to the history books in the next few years, but we will only do so by redoubling our efforts now. The last few countries are likely to be the hardest”.

The significant reduction in the global prevalence of trachoma has resulted from increased political will in endemic countries, expansion of control measures and generation of high-quality data. The global programme has been supported by the world’s largest infectious disease mapping effort – the Global Trachoma Mapping Project (2012–2016) – and, since 2016, by Tropical Data, which has assisted health ministries to complete more than 1500 internationally-standardized, quality-assured and quality-controlled prevalence surveys.

In 1996, WHO launched GET2020, and with other partners in the Alliance, supports country implementation of the SAFE strategy and strengthening of national capacity for epidemiological assessment, monitoring, surveillance, project evaluation and resource mobilization.

Trachoma is a disease of the eye caused by infection with the bacterium Chlamydia trachomatis. Transmission occurs through contact with infective discharges from the eyes and nose, particularly in young children who harbour the main reservoir of infection. It is also spread by flies which have been in contact with the eyes and noses of infected people.

The immune system can clear a single episode of infection, but in endemic communities the organism is frequently reacquired. After years of repeated infection, the inside of the eyelid can become so severely scarred (trachomatous conjunctival scarring) that it turns inwards and causes the eyelashes to rub against the eyeball (trachomatous trichiasis), resulting in constant pain and light intolerance. This and other alterations of the eye can lead to scarring of the cornea. Left untreated, this condition leads to the formation of irreversible opacities, with resulting visual impairment or blindness. 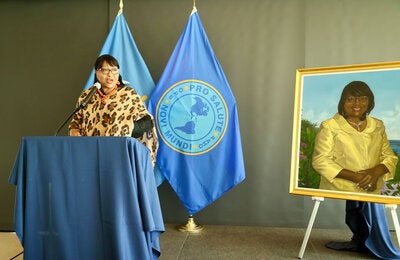