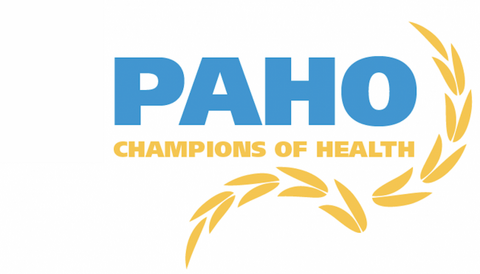 José Romulo Sosa Ortiz, known by his stage name of José José, was born in Mexico City on 17 February 1948.

Also known as "the Prince of Song," José José was among the most successful Latino artists in the 1970s and 1980s—best known for his extraordinary voice and his interpretation of romantic ballads.

During a career spanning more than 52 years, he sold over 250 million albums and received some of the most coveted awards. For nine consecutive years he was nominated for a Grammy award, and Billboard magazine named him Top Latin Artist in his musical genre.

In addition to his music career, José José always worked on behalf of the least fortunate. He recorded the Spanish-language album Hombres del Tercer Mundo (We are the World) with artists such as Celia Cruz and Julio Iglesias to benefit the people of Africa.
He participated on concerts to benefit World Vision, the Cancer League, and the Cerebral Palsy Association and supported the victims of Hurricane Andrew and the 1985 earthquake in Mexico.

He organized a concert to support the construction of the Hospital for Patients with Alcohol and Drug Addiction Issues in Mexico, issues with which he himself grappled. For his philanthropic and humanitarian work, José José received the key to the New York City, Chicago, Miami, Houston, Los Angeles, and Las Vegas.

On 4 December 2008, during the observance of International Women's Day, PAHO honored José José as a Champion of Health for sharing his life experience and speaking out against violence against women.  While receiving the award in Washington, D.C., the artist underscored women's value to society and urged men to respect them.

In accepting the honor, the famous Mexican balladeer talked about his upbringing as the son of an alcoholic who beat his wife and died at the age of 45. The singer described his own struggles with alcoholism and the challenges of overcoming violence against women in a culture that has traditionally glorified machismo and belittled the concept of gender equality.

"I am convinced that everything that happens in the lives of men or women comes from the example they see as children," said José José. "We end up programming our children with our behavior and errors.