Emergency Preparedness: A Shared Effort
This editorial features a special supplement containing articles with a representative perspective of emergency preparedness in different parts of Latin America. The articles cover three main topics: the impact of the pandemic on countries, the response from the perspective of essential public health functions, and the digital transformation required to improve the resilience of health systems. To facilitate access to the information in this supplement, all articles are published in English in the American Journal of Public Health and in Spanish in the Pan American Journal of Public Health. 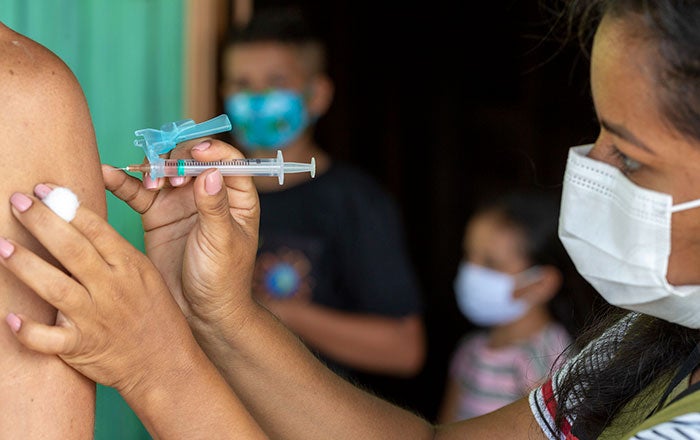 Summit of the Americas: Our region must take a longer view of public health spending
“Never before has the case for investing in health been made so clearly, and the consequences of under-investment been rendered so starkly”, wrote Carissa. F Etienne, PAHO Director in an op-ed published at The Hill, as the world leaders gathered for the Ninth Summit of the Americas in the United States in June 2022.

“We find ourselves at a pivotal moment, in the ongoing response to the pandemic, but also in the history of our region’s public health. Above all else, that history, and our future, will be shaped by how much governments choose to spend on health, and whether they make those investments wisely”, Dr. Etienne penned. 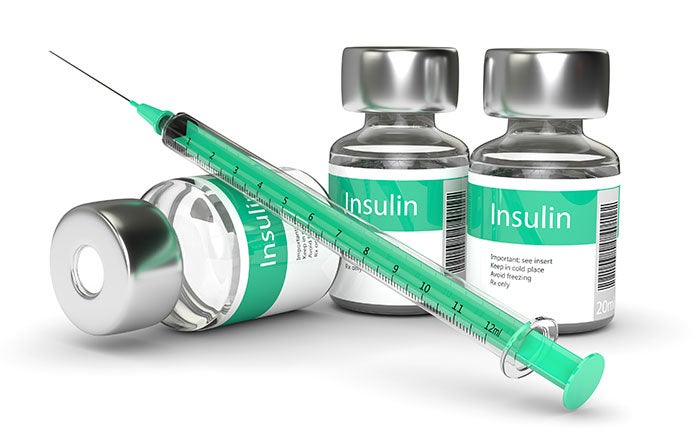 WHO’s 2021 decision to include diabetes in its Model List of Essential Medicines has the potential to expand treatment options but only if the dual challenges of high prices and low access can be resolved.

Dr. Etienne looks at how this might be achieved, including through PAHO’s own Revolving Fund. 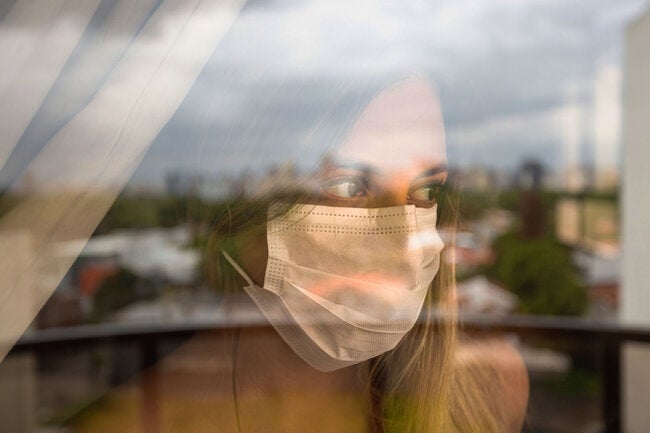 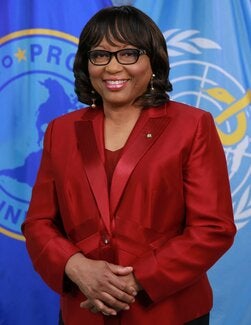 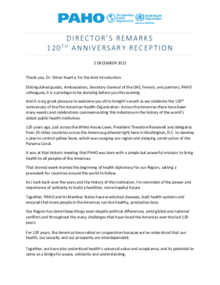 Remarks of Dr. Carissa F. Etienne at the 120th Anniversary Reception of PAHO 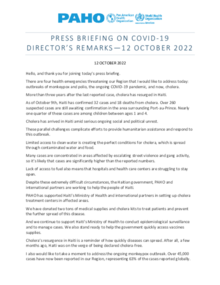 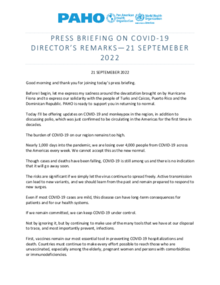 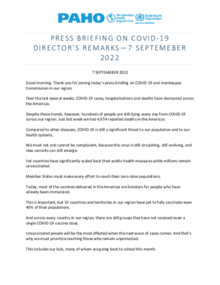 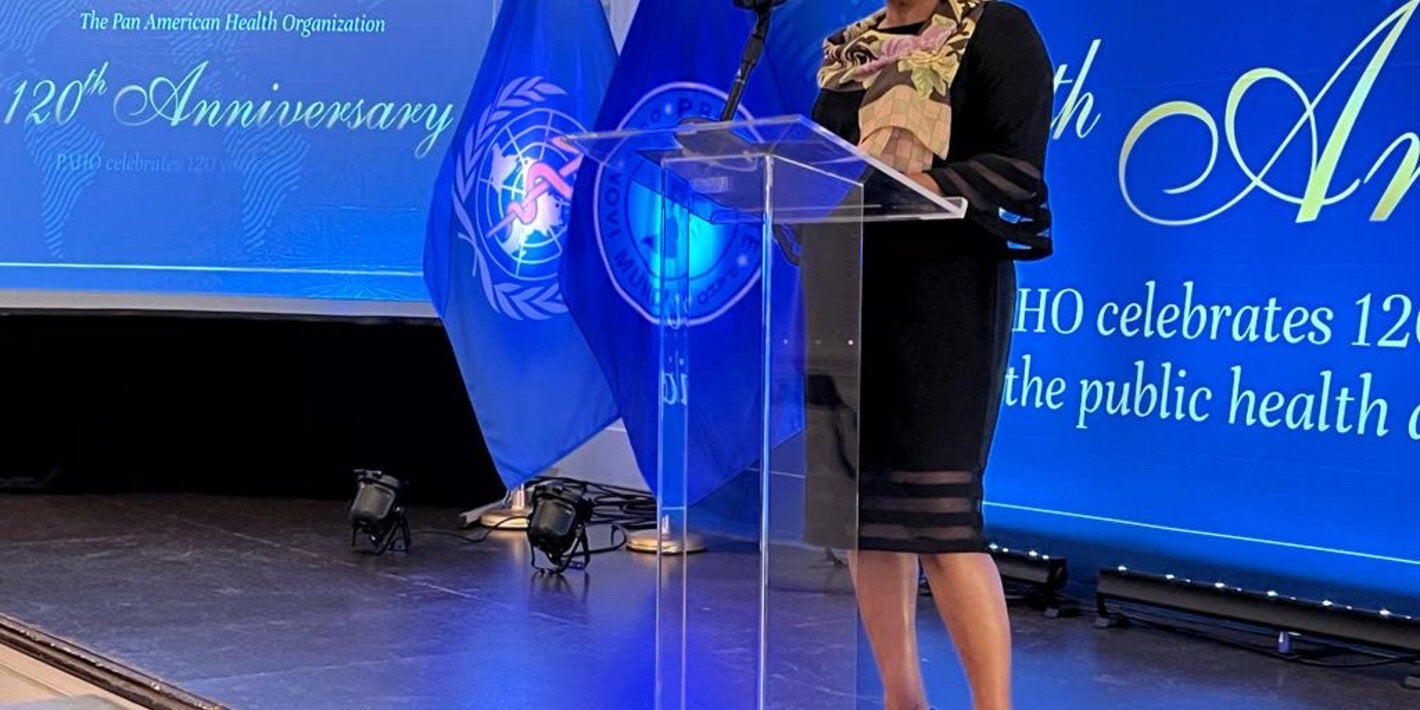 2 Dec 2022
Carissa F. Etienne on PAHO's 120th Anniversary: solidarity can help build a healthier and more hopeful future for all 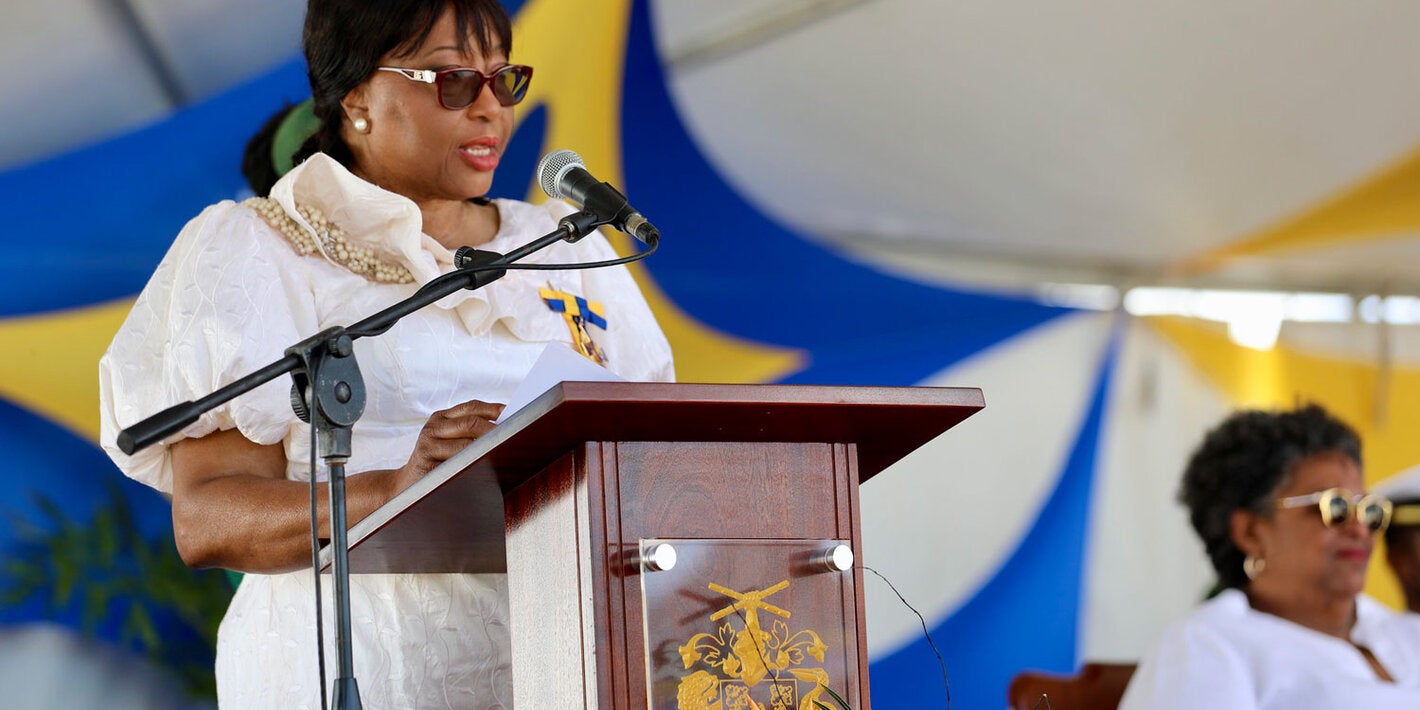 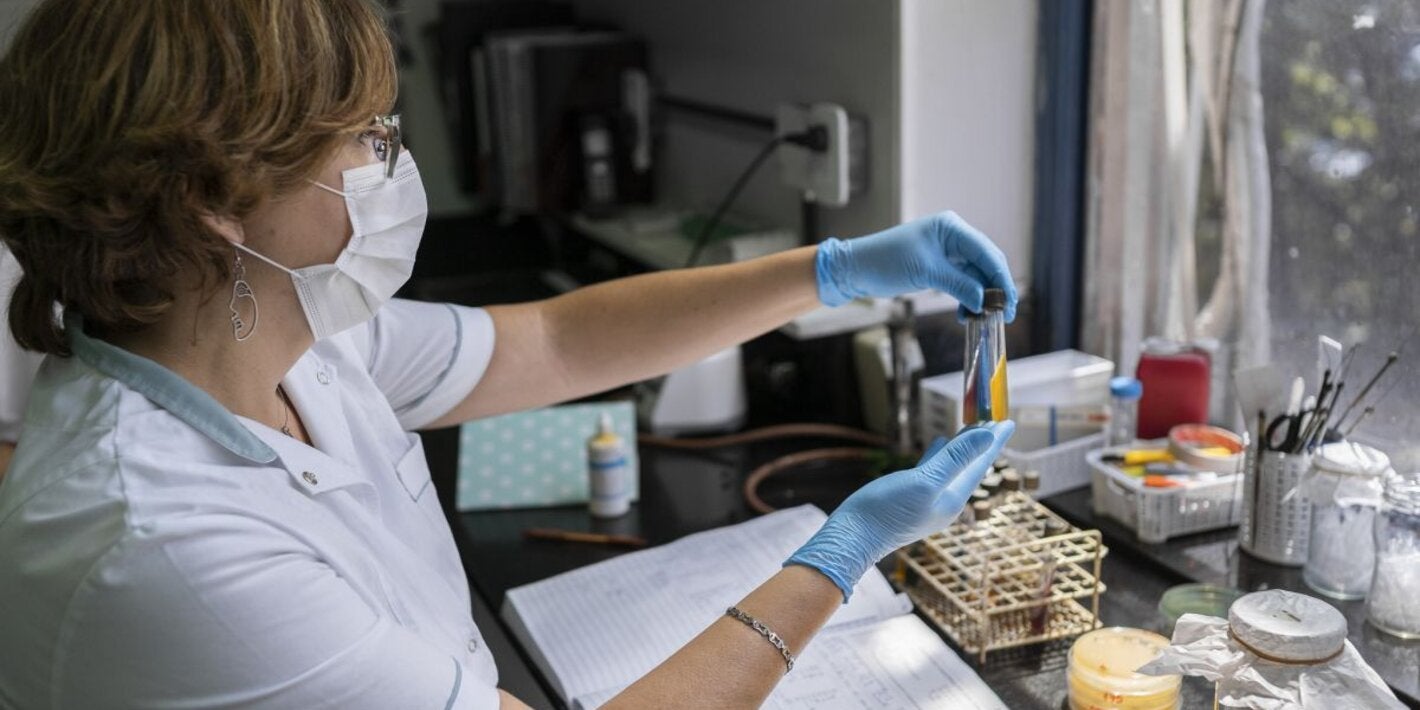