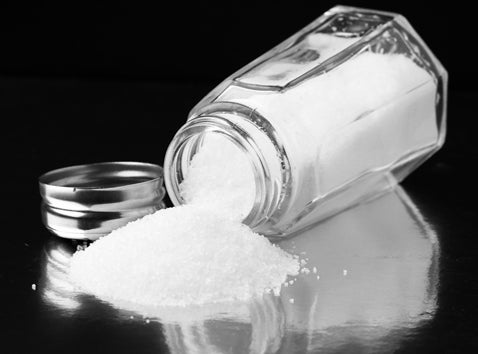 Washington, D.C., 14 June 2013 (PAHO/WHO) — To promote the prevention of cardiovascular disease, a multisector consortium convened by the Pan American Health Organization/World Health Organization (PAHO/WHO) this week endorsed a plan to reduce dietary salt consumption in the Americas by half by the year 2020. Currently, average salt consumption in most of the region's countries is twice the recommended level of 5 grams per person per day.

The SaltSmart consortium's new 2013-2018 action plan proposes a series of commitments and actions aimed at reducing salt consumption at the population level, including campaigns to raise public awareness about the importance of salt reduction as well as steps to reduce salt in industrially processed foods.

Consuming more than 5 grams of salt (or 2,300 milligrams of sodium) per day increases the risk of high blood pressure, which is the leading risk factor for death from heart attacks, stroke, and kidney failure.

In lower-income countries, up to 70% of dietary salt is added during cooking, whereas in developed countries, the largest proportion of salt is consumed in industrially processed foods. The SaltSmart action plan aims to raise public awareness of the need to reduce salt in cooking but also seeks to establish goals and timelines and identify "best practices" for reformulating processed foods to contain less salt.

The plan also seeks to identify and prioritize research gaps in such areas as consumer attitudes and behavior and the economic impacts of high-salt diets and reduced intake levels. The plan will also promote analysis of the role of the food-processing industry with regard to the use of iodized salt.

Carrying out these actions "will require participation and commitment by the public sector, food processors, the restaurant industry, food vendors, academia, civil society and society in general," said Irene Klinger, manager of External Relations and Partnerships at PAHO/WHO.

Eduardo Fernandes Nilson, nutrition coordinator in Brazil's Ministry of Health, said the SmartSalt consortium was a useful regional example that could inspire wider multisector participation in his country to improve nutrition. Adriana Blanco, a researcher at the Costa Rican Institute for Research and Teaching on Nutrition and Health (INCIENSA), said "it is important that this initiative be approved by all the countries" of the Americas.

The SmartSalt consortium "can help consumers become better informed about the products they are eating," said Hubert Linders, information advisor at Consumers International, based in Chile. Victor Coombs, chairman of Partner Forum for NCD and an official in Trinidad and Tobago's Ministry of Health, said it was necessary in some countries to strengthen capacity for collecting data on salt consumption. He also urged the involvement of health workers and community organizations in salt reduction efforts.

Representatives of the food industry said they were committed to salt reduction and noted that in countries that have already reduced the salt content of processed foods, food companies have seen economically favorable results.

The activities contained in the SaltSmart plan of action are aligned with the recommendations of the PAHO Regional Expert Group on Cardiovascular Diseases, the PAHO/WHO plan of action and Strategy for the Prevention and Control of Noncommunicable Diseases, and the United Nations declaration on noncommunicable diseases of September 2011.

The SaltSmart consortium is an initiative of PAHO/WHO's Pan American Forum for Action on Noncommunicable Diseases (PAFNCDs). SaltSmart was launched in 2012 to support efforts in the countries of the Americas to reduce salt consumption and promote healthier diets. This week's meeting was the second held at PAHO headquarters in Washington, D.C., and brought together representatives of governments, civil society, academia and the food industry.

PAHO, founded in 1902, is the oldest international public health organization in the world. It works with its member countries to improve the health and the quality of life of the people of the Americas. It serves as the Regional Office for the Americas of WHO and is part of the Inter-American system. 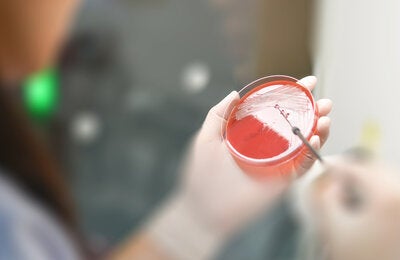 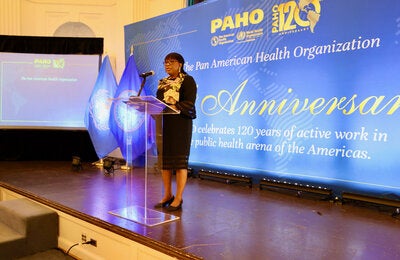