Colombia, First Country in the Americas to Eliminate River Blindness 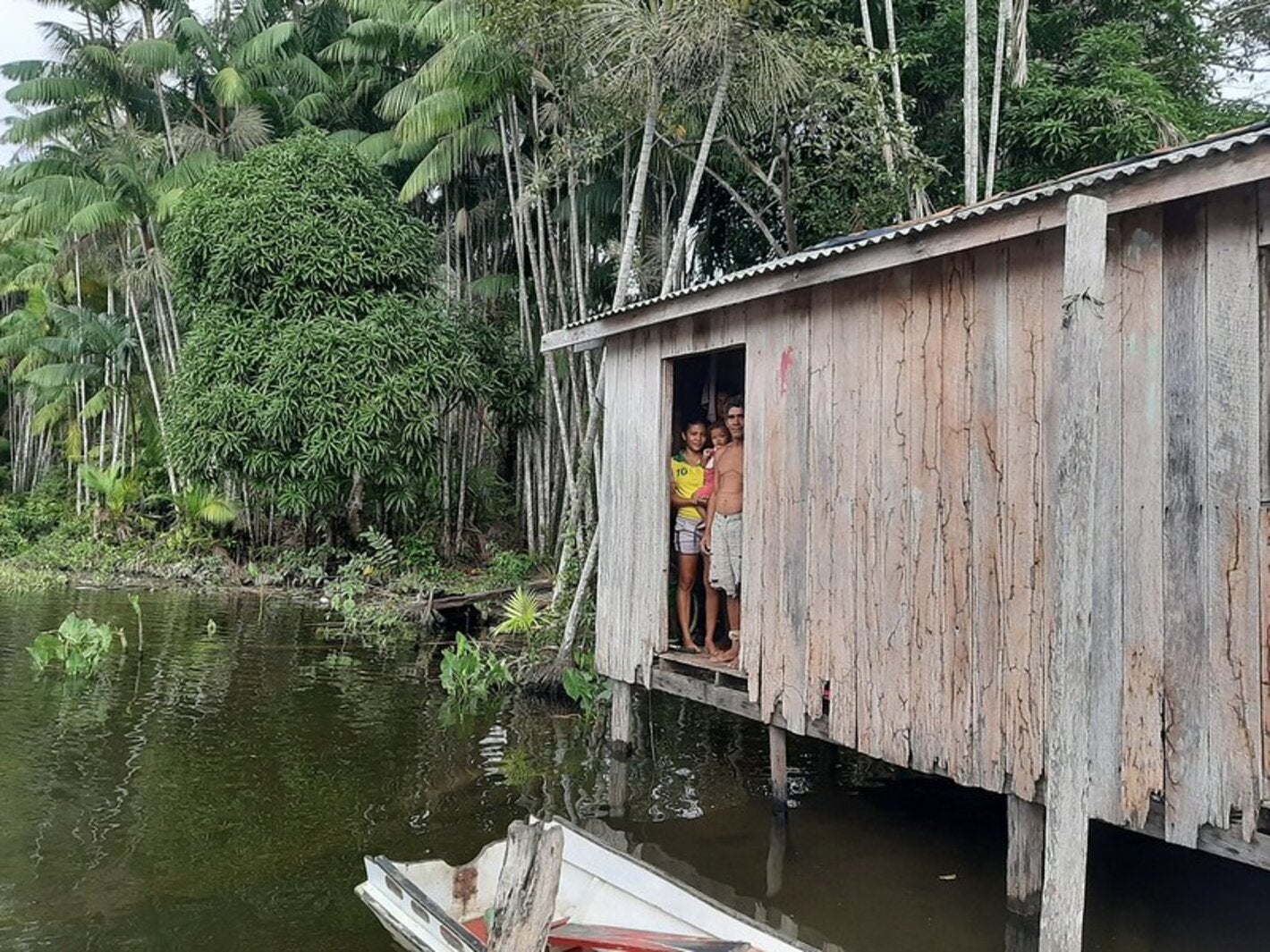 Bogotá, Colombia, 16 November 2011 (PAHO/WHO) - Colombia has become the first country in the Western Hemisphere to eliminate onchocerciasis (also known as river blindness) within its national borders, according to an announcement made by Colombian health authorities at the 21st Inter-American Conference on Onchocerciasis in Bogotá last week.

The announcement was based on the results of three years of intensive surveillance and testing, following the planned halting of treatment for the disease in 2007. Colombia's Ministry of Health and Social Protection has asked the World Health Organization (WHO) to certify the elimination and has submitted data to substantiate the achievement.

Efforts to eliminate onchocerciasis from Colombia spanned 16 years and were led by its National Health Institute with support from the Ministry of Health and Social Protection, the Onchocerciasis Elimination Program of the Americas (OEPA), and the Pan American Health Organization/World Health Organization (PAHO/WHO). The country's single focal area of transmission was a remote community of 1,366 people in the Department of Cauca, along the southwestern coast. The elimination strategy included twice-yearly treatment over 13 years of area residents with the antiparasitic drug ivermectin, donated by the manufacturer, Merck & Co.

Onchocerciasis is the second-leading infectious cause of blindness worldwide and disproportionately affects people and communities living in poverty. It is caused by the parasitic worm Onchocerca volvulus and is transmitted to humans through the bites of Simulium flies. The disease was introduced into the Americas through slave trafficking in the early 18th century.

Thanks to internationally supported efforts, no new cases of blindness due onchocerciasis have been seen in the Americas since 1995. The disease is in various stages of elimination in seven remaining focal areas in Brazil, Ecuador, Guatemala, Mexico and Venezuela, where an estimated 393,740 people are still considered at risk.

Partners in onchocerciasis elimination efforts include OEPA, the ministries of health and affected communities in the six endemic countries, the Carter Center, the Mectizan Donation Program, the Bill & Melinda Gates Foundation, the Lions Clubs International Foundation, the Centers for Disease Control and Prevention, PAHO/WHO, and the Pan American Health and Education Foundation.

The countries of the Americas pledged to eliminate illness resulting from onchocerciasis and to interrupt transmission of the parasite in the hemisphere by 2012 in a resolution passed by PAHO's Directing Council in 2008.