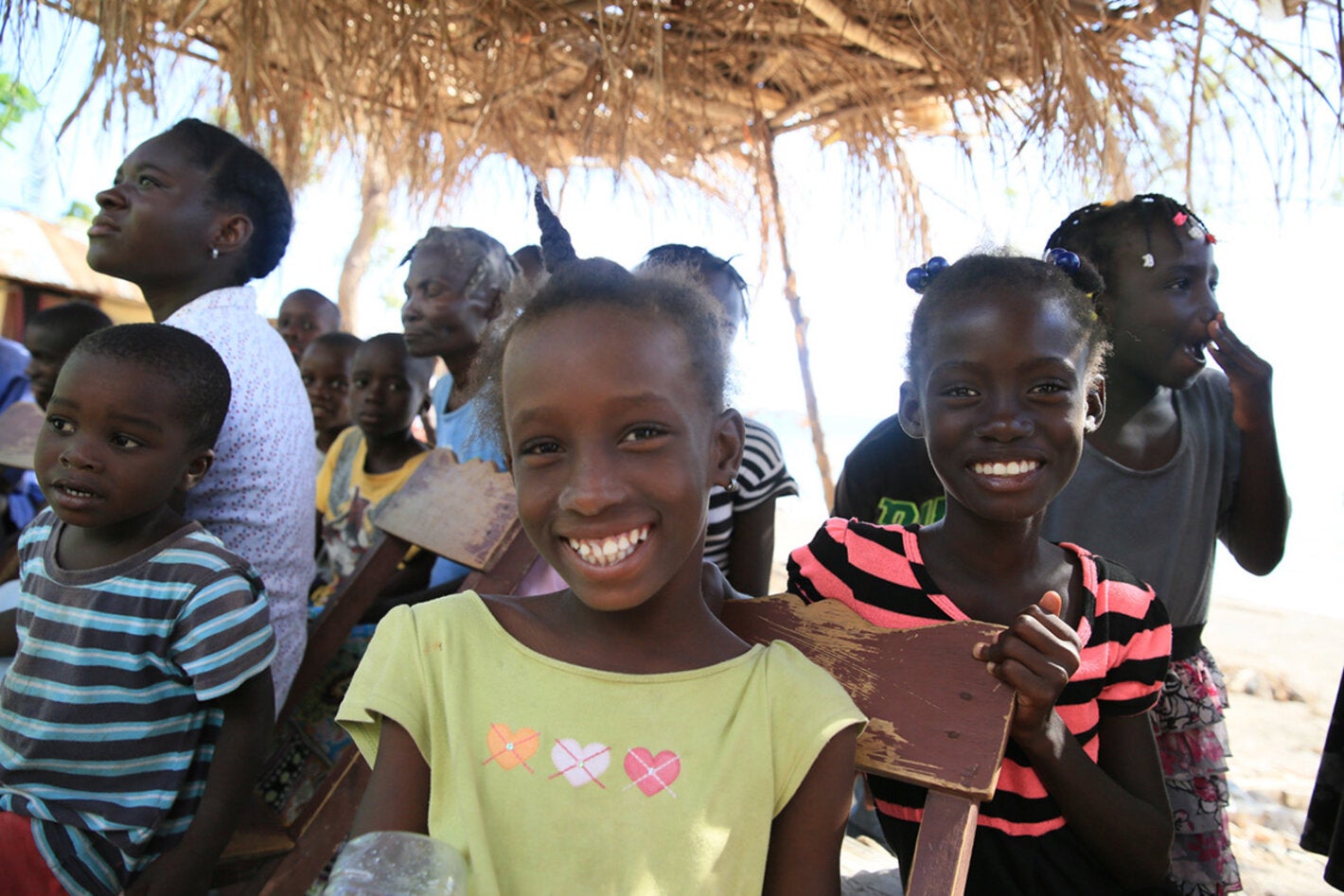 Washington D.C. / Port au Prince.  23 January 2020 (PAHO/WHO) – The cholera outbreak in Haiti that began in October 2010, affecting over 820,000 people and killing 9,792, has been stopped in its tracks, with the country reaching 1-year free of confirmed cases this week.

The achievement follows concerted efforts from Haiti, the Pan American Health Organization (PAHO) and other partner agencies to address the root causes of cholera, including through increased surveillance to detect and respond to possible-flare-ups; the implementation of rapid diagnosis initiatives; and the treatment of cases with adequate rehydration and care.

“Cholera is a disease of inequity that unduly sickens and kills the poorest and most vulnerable people – those without access to clean water and sanitation,” said PAHO Director, Carissa F. Etienne. “Death from cholera is preventable with tools that we have today but to ensure that cholera remains a distant memory, we must also accelerate investments in clean water and adequate sanitation in Haiti,” she added.

The last confirmed case of cholera was reported in I’Estère in the Artibonite department of Haiti during the last week of January 2019. It concerned a boy under the age of 5, who was admitted to hospital on the 24th of January 2019 but who recovered shortly thereafter.

Rapid detection and testing are key to controlling outbreaks. PAHO and the Haitian Ministry of Health’s Labo Moto project, which works on the ground to enable field nurses to rapidly transport samples from treatment centers to laboratories on motorcycles, has enabled testing of suspected cases to increase from 21% in 2017 to 95% in 2019.

LaboMoto is part of a three-step strategy to ensure that all suspected cases from high-risk areas are tested; that random sampling of patients with diarrhea is implemented in all areas of the country; and that event-based (rumor) surveillance is also carried out by epidemiologists.

PAHO has also supported Haiti in equipping primary health clinics with trained personnel that are able to respond quickly and manage cases; and in the implementation of cholera vaccination programs. For example, over 900,000 people were vaccinated following Hurricane Matthew in 2016.

Despite progress, Haiti remains behind the rest of Latin America and the Caribbean in terms of access to potable water and sanitation. Over a third of the population (35%) lack basic drinking water services and two-thirds (65%) have limited or no sanitation services. This is far below the regional average of 3% and 13% respectively.

“While cholera is under control for now, we must collectively remain alert and ready to maintain this status and verify elimination. Only when we ensure all Haitians enjoy access to clean water and sanitation can we breathe more freely,” said Dr. Etienne.

In order to end cholera in Haiti and receive validation from the World Health Organization (WHO) for eliminating the disease, the country must maintain effective surveillance systems and remain cholera-free for two more years (three years in total).

Early detection and response to possible flare-ups must also continue and addressing the issue of clean water and sanitation for all Haitian people is key to preventing the transmission of cholera, and other water-borne diseases, in the long-term.