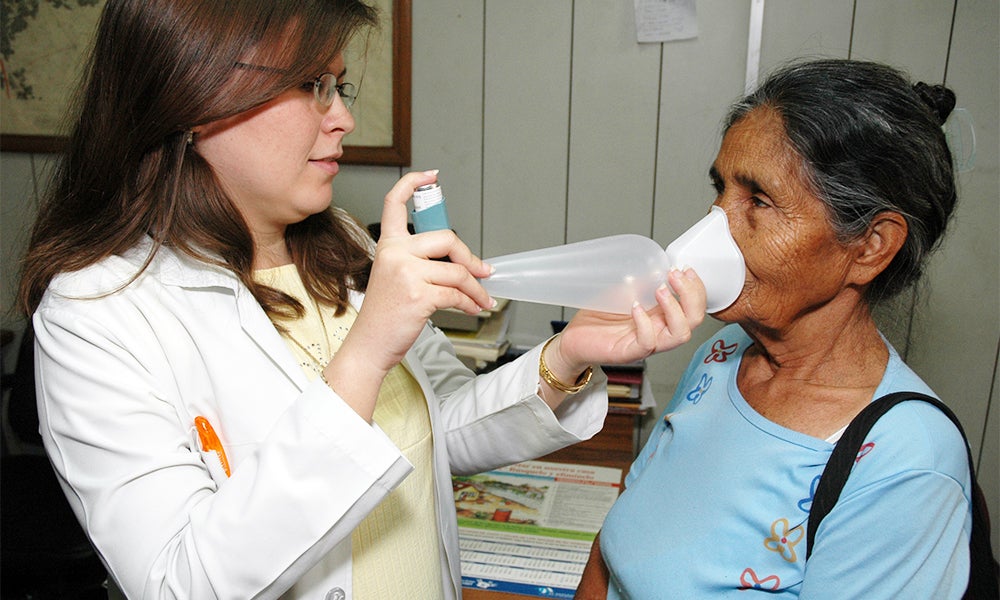 Recognizing that tuberculosis (TB) is one of the oldest diseases in the world; which continues to be a public health priority; is the leading cause of death by a single infectious agent; is among the top ten causes of death in children; and that is responsible for more deaths than HIV and malaria in the world.

Recognizing that in the Americas 17,000 deaths and 274,000 new cases of TB were estimated in 2016, of which only 223,000 were reported, leaving a gap of more than 50,000 undetected cases that perpetuate the infection. Likewise, TB is the only airborne infectious disease that has its resistant form, estimating 8,100 new cases of multidrug-resistant tuberculosis in the region by 2016, of which 4,200 were not diagnosed or had started treatment, putting others at risk of this resistant strain in the community.

Recognizing that TB may be associated with other infectious diseases such as HIV and others like diabetes, smoking and other addictions; which mainly affects vulnerable populations such as prisoners, marginal populations of urban centers, indigenous peoples, afro-descendants, street dwellers and migrants, among others; which is associated with social determinants, and requires an inter-programmatic and intersectoral approach with the participation of civil society.

Recognizing that universal access to health and universal health coverage provide a framework for the prevention and control of TB, since all those affected by this disease can have access to non-discriminatory, comprehensive, appropriate, timely, good quality, and in accordance to each person’s needs for health services, as well as good quality, safe, effective and affordable medicines, while ensuring that the use of these services do not expose users to financial hardship, particularly for groups in situation of vulnerability.

Recognizing that the implementation of the End TB Strategy and the Moscow Declaration to End TB make it possible to move towards the elimination of TB as a public health challenge and that the Region of the Americas may be the first to achieve this goal in the world.

We, the parliamentarians attending the IV Congress of the Health Committees of the Parliaments of the Americas, held from August 20 to 22 in Montevideo, Uruguay,

Declare our support for the efforts to end tuberculosis and urge the Heads of State and Government of the countries of the Americas to attend, on September 26, 2018, the High-Level Meeting of the General Assembly of the United Nations on tuberculosis and to commit to:

To this end, we pledge to use all means at our reach to support the efforts to end tuberculosis, including establishing and/or strengthening national parliamentary TB fronts, joining the Global Parliamentary Tuberculosis Front, convening other regional and sub-regional bodies in this effort and strongly support the national TB prevention and control programs, in addition to the promotion of parliamentary efforts to harmonize legislation supporting these measures, with the assistance of the integration agencies of the continent and the sub-regional parliaments.