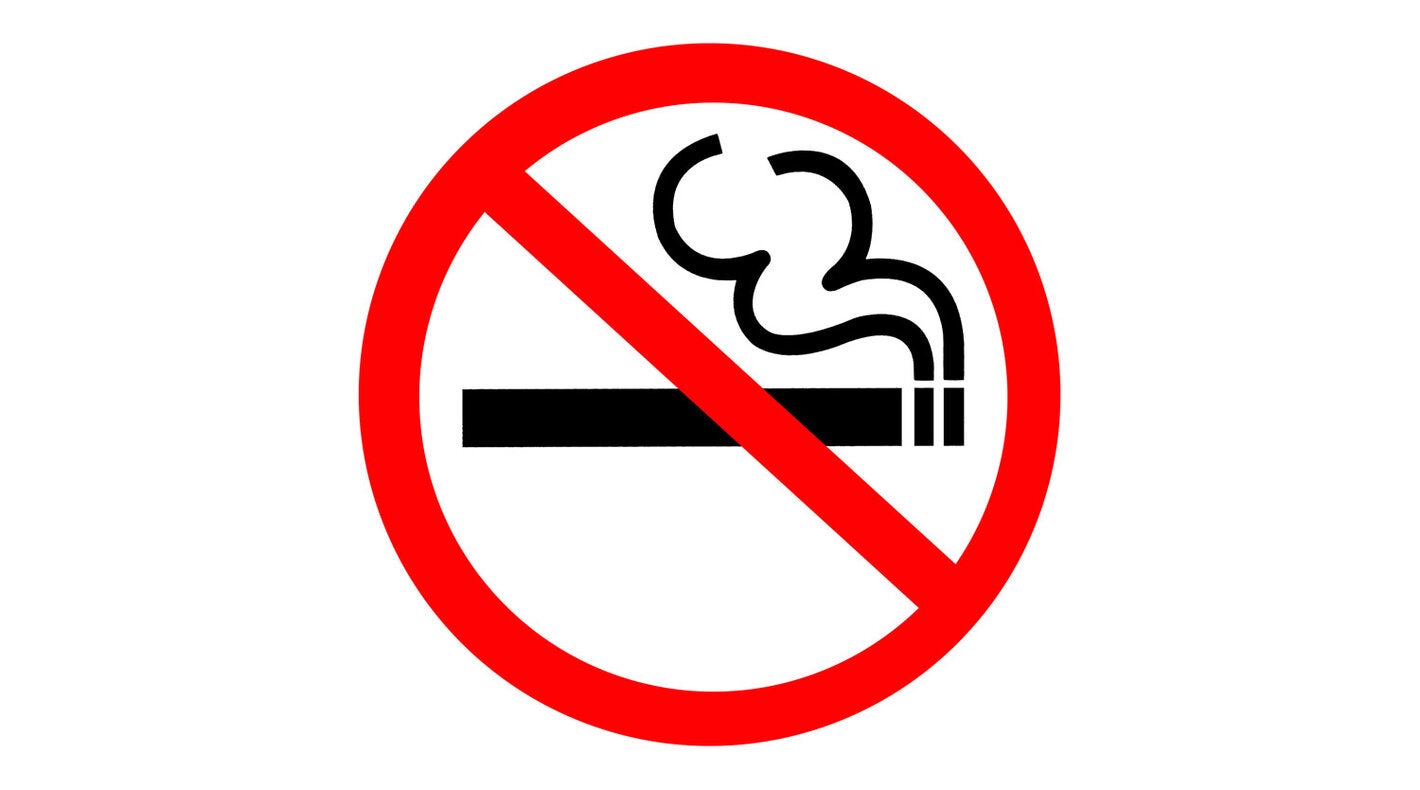 The reform, which PAHO has supported, also prohibits advertising, promotion, and sponsorship of tobacco products.

Washington, D.C. December 17, 2021 (PAHO) The Pan American Health Organization welcomed this week’s approval of the reform of Mexico’s General Law for Tobacco Control, which establishes 100% smoke-free environments in all enclosed public places and workplaces as well as a total ban on the advertising, promotion, and sponsorship of tobacco products.

The two measures, approved by the Mexican Senate on Dec. 14, are considered "best buys" for the prevention and control of chronic non-communicable diseases. They are among the most cost-effective tobacco control measures. The reform was approved by the Senate without any opposing votes, just as it was passed in the Chamber of Deputies last April.

"This amendment represents a historic step forward for Mexico in its anti-smoking policies and reaffirms its role as one of the leaders in the fight against tobacco in the world," said Dr. Cristian Morales Fuhrimann, PAHO representative in Mexico.

PAHO supported passage of the reformed law, providing evidence on the cost-effectiveness of measures, which helped counteract the tobacco industry's arguments. PAHO also demonstrated that the reformed law is consistent with the WHO Framework Convention on Tobacco Control (FCTC) requirements.

Daily tobacco use in Mexico declined from 13.5% of the population to 7.7% from 2002 to 2009, but then remained virtually constant to date. Just over 63,000 people die each year in Mexico from causes attributable to tobacco use and exposure to tobacco smoke, accounting for 10% of deaths in the country.

The current administration in Mexico has promoted other tobacco control measures such as a decree prohibiting the import and export of novel and emerging nicotine and tobacco products, as well as health warnings on the packaging and labeling of tobacco products that provide information about smoking and the risk of serious COVID-19 infection.

Because of the risk, this week’s approval of the reformed law is particularly significant in the context of the COVID-19 pandemic. "The pandemic did not eliminate the need to approve these tobacco control measures, on the contrary, it reinforced it," Dr. Morales concluded.

The reform approved by Mexico is aligned with other commitments made in the Strategy and Plan of Action to Strengthen Tobacco Control in the Region of the Americas 2018-2022 (strategic lines 1 and 2) and targets 3.4 and 3.a of Sustainable Development Goal 3 (health and well-being).