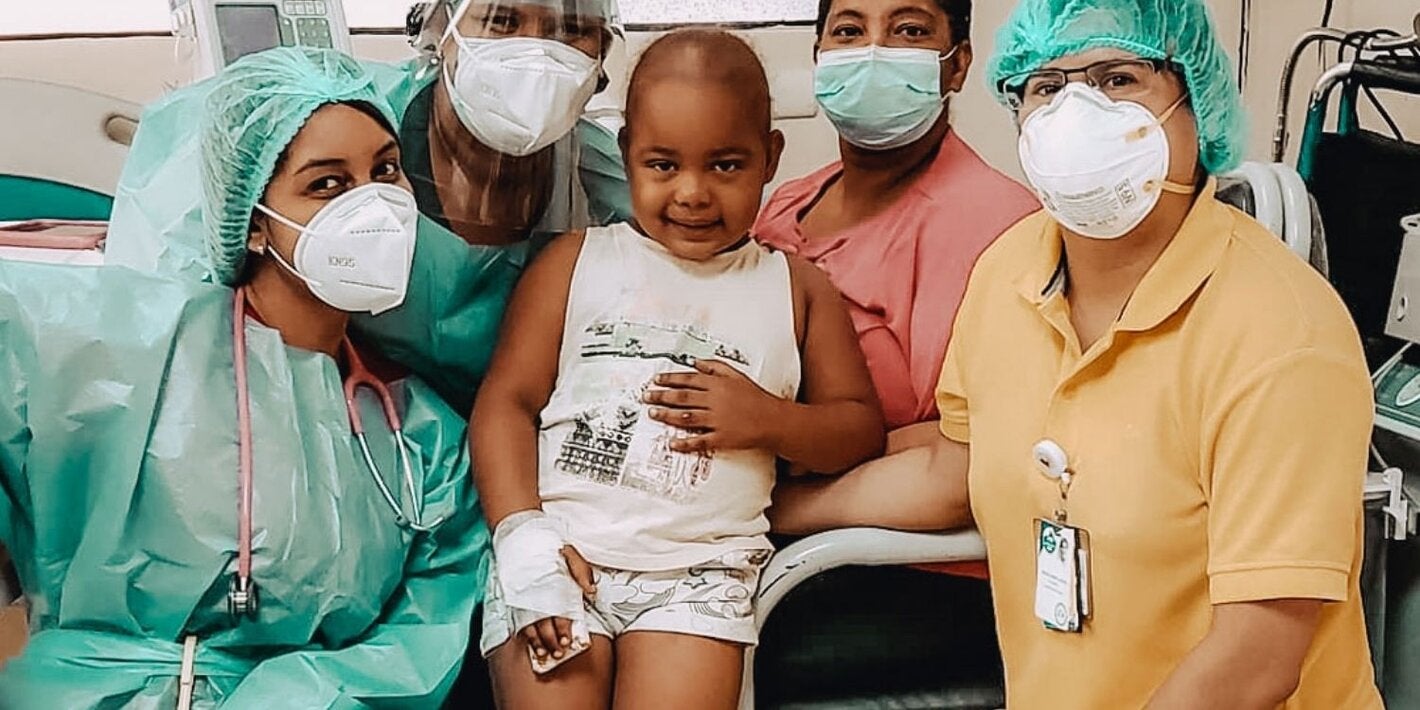 Santo Domingo, Dominican Republic, January 27, 2021 (PAHO/WHO) - The main stakeholders involved in the detection, diagnosis, treatment, follow-up, and comprehensive support of children and adolescents with cancer in the country participated in the validation of the National Strategic Plan for Childhood Cancer (PENCI-RD, for its abbreviation in Spanish).

A technical committee developed this National Plan made up of representatives of the Ministry of Public Health (MSP), the Pan American Health Organization/World Health Organization (PAHO/WHO), the National Health Service (SNS, for its abbreviation in Spanish), experts from the area of pediatric onco-hematology in the country and by the Fundación Amigos Contra el Cáncer Infantil (FACCI).

During the development of the activity, Dr. Wendy Gómez García, pediatric hemato-oncologist and clinical advisor of the National Plan spoke about the bases of the PENCI-RD. At the same time, Ms. Alexandra Matos de Purcell, president of FACCI, shared the relevance of public-private initiatives in the care of boys and girls with cancer. Additionally, Dr. Olivia Brathwaite, PAHO/WHO international advisor in the country, shared about the awareness campaign called Childhood Cancer: Detecting it on time changes history, which will be launched soon by the Ministry of Health and the National Service of health. 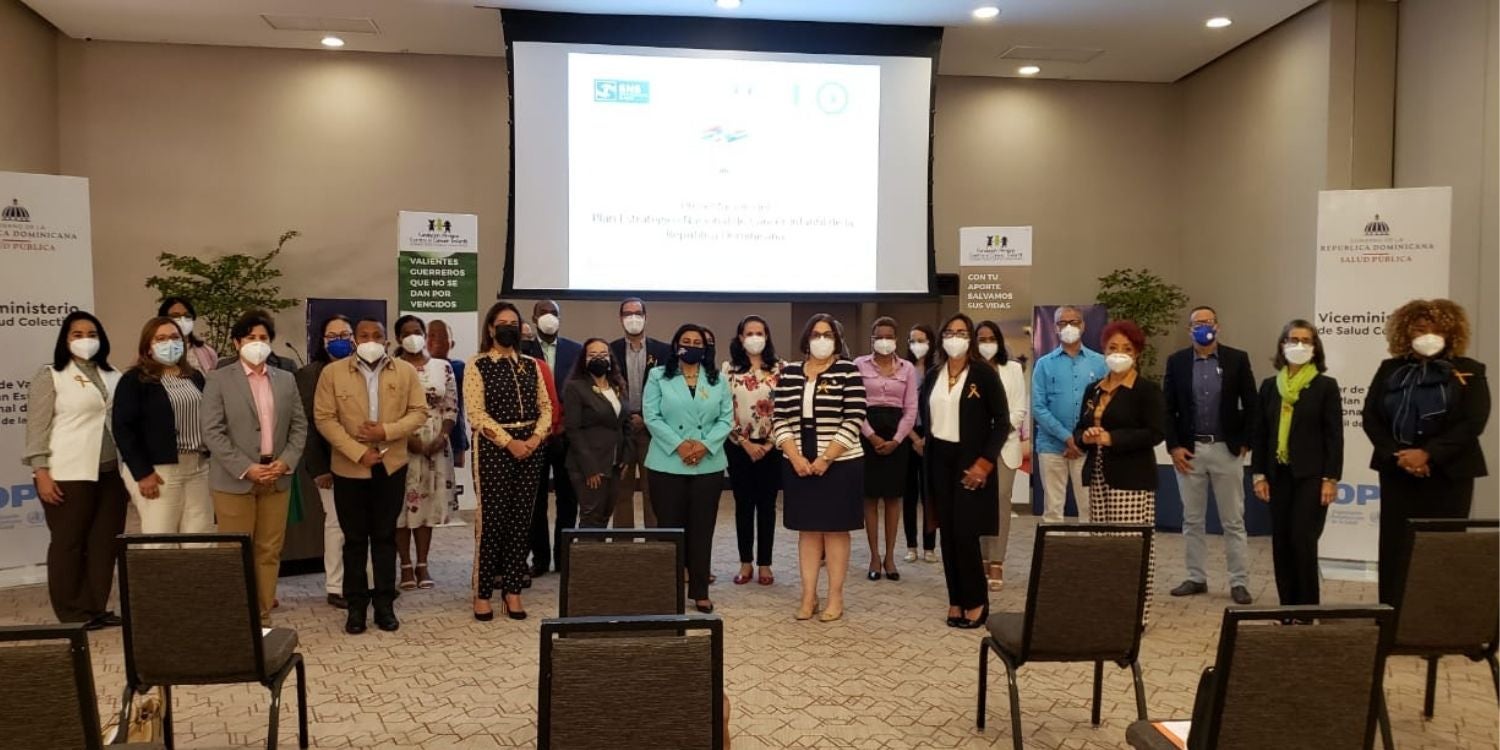 After the dialogue and extensive discussion among the workshop participants, Dr. Camilo formally presented the validated National Strategic Plan for Childhood Cancer, which as of this date, will have a permanent committee that will keep updating and enriching this unique project in its nature in the country.

About the National Strategic Plan for Childhood Cancer

The main objective of the National Strategic Plan for Childhood Cancer is to detect and intervene in a timely manner the morbidity and mortality of childhood cancer through knowledge of the signs and symptoms of suspected cancer in children and adolescents in the Dominican Republic, thus positively impacting the quality life of patients and their families in the face of this terrible disease.

Since 2017, the technical committee has been creating and developing the proposal for this National Plan, an effort that is part of the WHO Global Initiative for Childhood Cancer and the 20-30 agreement signed between the WHO and St. Jude Children's Research Hospital on September 18, 2018, which aims to transform cancer care globally to cure at least 60% of children with six of the most common cancers by 2030.