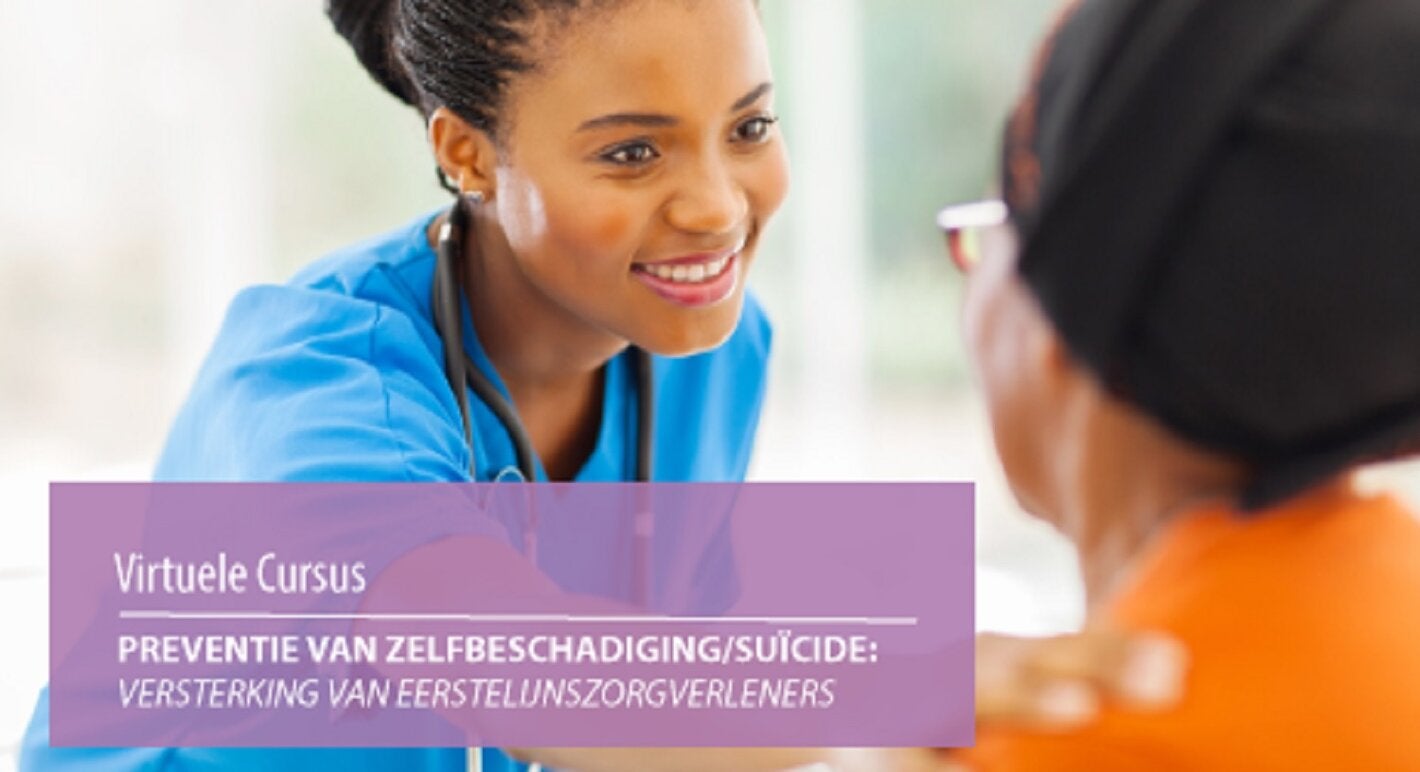 On September 10th, commemorating World Suicide Prevention Day, PAHO is launching two training courses intended for medical and social workers to improve psychosocial support with those with whom they come into contact. World Suicide Prevention Day is commemorated annually worldwide on September 10th and this year's theme is "Creating Hope Through Action."

The trainings are part of PAHO's Virtual Campus for Public Health and have been translated from English to Dutch according to the needs of the country. The trainings can be accessed by clicking the links below and are as follows:

2.    Psychological First Aid (PEH) in Disaster Management in the Caribbean

Suicide is a public health priority. The economic and human costs of suicidal behaviour to individuals, families, communities and society make suicide a serious public health problem around the world. Each year, nearly 800,000 people die from suicide worldwide - that's one person every 40 seconds. In the region, about 100,000 people die by suicide, according to the 2016 data report, and this number does not include or reflect the number of suicide attempts, which are estimated to be 20 to 25 times more common than actual suicide cases. Every suicide case and suicide attempt is a personal tragedy that ends a person's life prematurely and has a lasting effect, with dramatic consequences for the lives of families, friends and communities.

This course was designed to contribute to the capacity building of health professionals who come into contact with persons at risk of suicide. The learning objectives of this course are:

The course is designed for health professionals, particularly those working in the primary health care sector.

Psychological First Aid (PEH) in Disaster Management in the Caribbean

The objective of the Psychological First Aid (PEH) training is to provide persons who are not specifically trained in mental health, with the tools to appropriately provide first aid to persons experiencing psychological distress as a result of crisis situations with the aim of providing a framework for health care providers/volunteers/first responders to provide psychological and social support to persons in crisis situations.

The learning objectives of this course are to:

This course is designed for anyone who is in any way supporting the psychological and social well-being of others during and after a crisis, e.g. relief organization volunteers, teachers, religious leaders, etc.
By making these courses accessible in Dutch, PAHO hopes to contribute to the capacity building for providing psychological first aid to persons in need and thus to contribute to the prevention of suicide and self-harm in Suriname.
​​​

The Government of the Republic of India donates over US$520,000 in medical equipment for the capacity strengthening of Belize's health services
1 Sep 2022 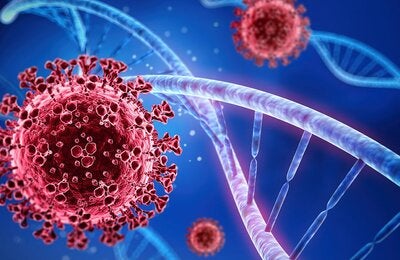