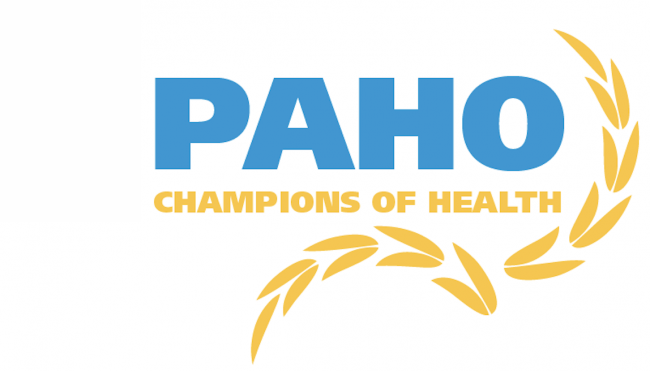 Geraldo Rivera Rodríguez (Puerto Rico, 1973) is a well-known salsa and ballad singer. His songs have become great hits. His album, Cuenta conmigo (Count on Me), won several platinum records, becoming the best-selling salsa recording in all of history.

Jerry Rivera is very popular, appearing in many countries in Latin America, the United States, Japan, and Spain and selling millions of copies of his recordings.

In 2006, he was named PAHO Champion of Health and agreed to serve as a spokesperson for a campaign to stop violence against women and children, especially in Latin America and among the Spanish-speaking population of the United States.

Rivera added his voice to the growing chorus of celebrities calling for an end to domestic violence around the world. The song and video “Ríos de dolor” became a musical manifesto for all Spanish-speaking women struggling to overcome domestic abuse. "This is simply the beginning of a new stage in my personal life that has now become part of my professional career," says Rivera. "This message accompanies me wherever I go."

Jerry is so deeply committed to this cause that he personally follows up on several cases, staying in touch with women who have decided to flee a violent home to try to forge a better future. "I am privileged to be born to a mother who took really good care of me," he says. "I have the best wife in the world, wonderful aunts, two daughters, so I am surrounded by women. The idea of ​​mistreating a woman does not cross my mind."

Publication: Strategy and plan of action on strengthening the health system to address violence against women