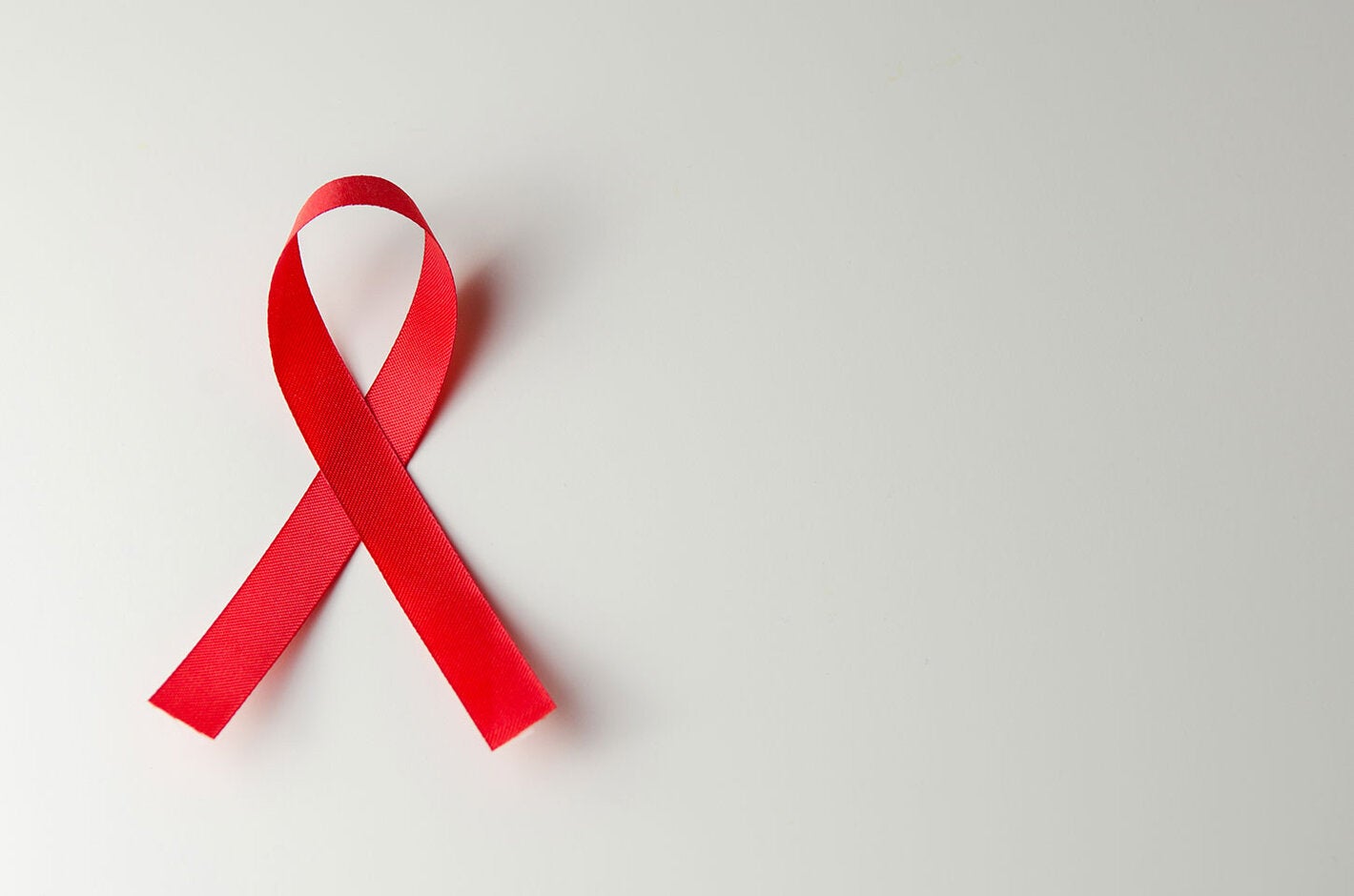 Washington DC, November 30, 2020 (PAHO) - New yearly infections from the HIV virus rose 21% from 2010 through 2019 in Latin America, the Pan American Health Organization (PAHO) said today. Meanwhile, deaths from AIDS-related illnesses declined by only a slight 8% in the last decade in Latin America. In comparison, AIDS-related deaths dropped by 37% in the Caribbean.

“These data signal that HIV unequivocally still represents a major public health problem in Latin America, and we must tackle inequities, stigma and discrimination to ensure no one is left behind,” PAHO Director Carissa F. Etienne said. “And COVID-19 is expected to exacerbate this situation due to its impact on essential health services, especially in countries with fragile health systems. For these reasons, we must redouble our efforts to protect services and maintain our focus on the ultimate goal of eliminating AIDS, which cause untold human suffering.”

Continuing stigma around HIV and AIDS, as well as unequal access to health services, also deter progress toward eliminating the disease. 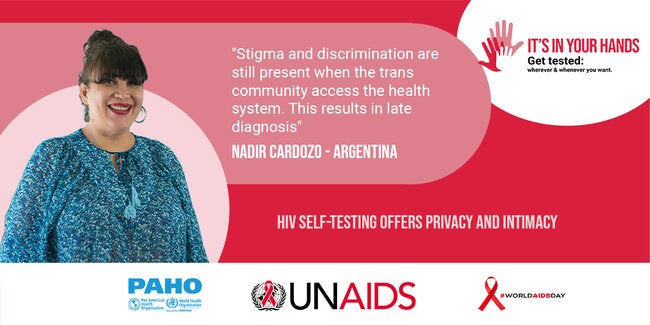 Number of HIV diagnoses falls in first half of 2020

There is evidence that since the onset of the pandemic, the number of people being tested for HIV in both the Caribbean and Latin America has dropped sharply, PAHO said. As a result, eight Caribbean and Latin American nations – Dominican Republic, Guatemala, Guyana, Haiti, Honduras, Jamaica, Peru, and Saint Lucia – reported about 4,000 fewer diagnoses of HIV in the first six months of 2020 compared to the same period in 2019. People left undiagnosed cannot access lifesaving antiretroviral treatment and may continue to expose other people to HIV transmission.

“COVID-19 poses a clear challenge to HIV prevention, testing, treatment, and health care services,” said Cesar Nuñez, Regional Director UNAIDS. “Any slowing down in the provision of these essential services will further increase the risk of HIV infection and AIDS-related death within population groups that are already particularly vulnerable.”“Luckily there are strategies available to mitigate this situation, including self-testing and dispensing multiple months of antiretroviral medication at a time, which reduce the number of visits patients must make to their health care providers,” he continued. “But we must make sure that these strategies are implemented.”

HIV self-testing, a strategy for scaling up diagnosis

WHO and PAHO recommend self-testing as a key strategy for reaching the UN goal of having 90% of people with HIV know their status. Self-testing, in which individuals collect their own specimens and test them, increases patient autonomy, decentralizes HIV services, and creates demand for HIV testing among those who have not been reached by other services.

For World AIDS Day on Dec. 1, PAHO and UNAIDS are launching a widespread public information campaign to increase awareness about the availability of self-testing and, as a result, demand for it.

Today is #WorldAIDSDay and we are LIVE talking about HIV self-test ? https://t.co/zLiaxUyjtS

Other key findings, which PAHO highlighted to coincide with World AIDS Day, include:

About 2,100,000 people in Latin America live with HIV. As part of the UN’s sustainable development goals (SDGs), PAHO is working to help countries end AIDS as a public health threat in Latin America and the Caribbean by 2030.