All project partners will utilise their networks and platforms to share information about the project to the public and with youth leaders and advocates to promote awareness and climate health action at the sub-regional level.

CARICOM is a grouping of twenty countries: fifteen Member States and five Associate Members. It is home to approximately sixteen million citizens. CARICOM came into being on 4 July 1973 with the signing of the Treaty of Chaguaramas. The Treaty was later revised in 2002 to allow for the eventual establishment of a single market and a single economy.  CARICOM rests on four main pillars: economic integration; foreign policy coordination; human and social development; and security.

Project Involvement:  CARICOM has committed to ensuring that climate and health is included and prioritised in regional meetings, social/environmental platforms and working groups.  Through their Youth Ambassadors programme, the Secretariat will also contribute to a network of leaders to build evidence on Climate Change and Health and build upon the existing work of PAHO, CARICOM and UWI to establish youth-driven action around climate change and health for the Caribbean.

Through its role as a Centre of Excellence, the Centre supports the people of the Caribbean as they address the impact of climate variability and change on all aspects of economic development through the provision of timely forecasts and analyses of potentially hazardous impacts of both natural and man-induced climatic changes on the environment, and the development of special programmes which create opportunities for sustainable development.

Project Involvement: CCCCC will promote awareness around climate change and health in the Caribbean and support comprehensive and action-oriented health national adaptation plans. 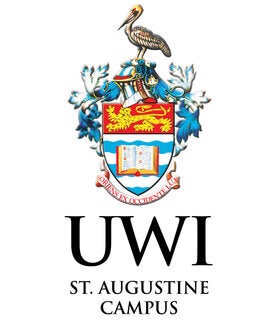 The University of the West Indies

For over 70 years The University of the West Indies (The UWI) has provided service and leadership to the Caribbean region and wider world. The UWI has evolved from a university college of London in Jamaica with 33 medical students in 1948 to an internationally respected, regional university with near 50,000 students and five campuses: Mona in Jamaica, St. Augustine in Trinidad and Tobago, Cave Hill in Barbados, Five Islands in Antigua and Barbuda and an Open Campus.

Project Involvement:  The UWI will lead on the one health approach to developing climate change and health leadership in the Caribbean.  The University will also assist in supporting the HNAPs in select countries as well as tools to estimate the health co-benefits of mitigation actions.

The Caribbean Public Health Agency (CARPHA) is the regional public health agency for the Caribbean. It was legally established in July 2011 by an Inter-Governmental Agreement signed by Caribbean Community Member States and began operation in January 2013. 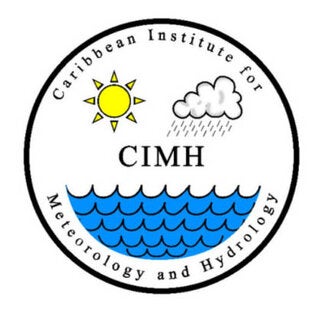 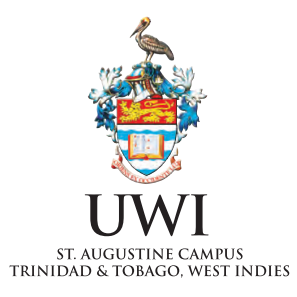 The European Union (EU) has funded a 5 year project aimed at Strengthening Climate Resilient Health Systems in the Caribbean. The project is being implemented by the Pan American Health Organization (PAHO) and is bringing together 5 main sub-regional partners (including the UWI) working across 16 countries. The Project is aimed at improving climate and health systems, as well as human capacities, in the Caribbean.

Working closely with stakeholders, CARPHA and CIMH will take the lead on actions related to surveillance and the development of climate-informed health Early Warning Systems.  These organizations will also build the capacity of health practitioners and National Meteorological and Hydrological Services in the use and maintenance of implemented systems. Scaling up of health climatic bulletins at the national level is also planned to increase the availability and dissemination of climate information for the health sector.