Working Together to Fight Antimicrobial Resistance

Since 2010 there is a strong commitment from FAO, WOAH and PAHO to fight AMR, working together to mitigate the risks in the interconnection among the human health, animal health and the environment. In this context, the organizations now joined forces in the implementation of the project ‘Working Together to Fight Antimicrobial Resistance’ to ensure a coherent “One Health” approach recognizing the multidimensionality and necessity of an intersectoral response that is needed to address the problem of AMR.

The overall strategic objective of the three-year project (2020-22) supported and financed by the European Union (EU) is to contribute to tackle AMR through the implementation of National AMR Action Plans by working with seven Latin American partner countries: Argentina, Brazil, Chile, Colombia, Paraguay, Peru and Uruguay.

Antimicrobial Resistance surveillance in the framework of "One Health"

Bulletin: Rational Use of Antimicrobials for the Containment of Resistance

Antimicrobial agents are medicines that treat infections. Antimicrobial resistance (AMR) occurs when microorganisms (such as bacteria and viruses) change after being exposed to antimicrobial drugs, and become resistant to the drugs used to treat them.

Antimicrobial agents are essentials to preserve human health, animal health, and vegetal protection. Excessive use or inadequate use will accelerate the development of microorganisms that become resistant to antimicrobials. This phenomenon, which is called antimicrobial resistance, endangers the effectiveness of treatment from a growing series of infections caused by viruses, bacterias, fungus and parasites.

The concept «One Health» was introduced in the beginning of 2000, and refers to the concept known for more than a century, that human health and animal health are interdependent and linked to the ecosystems in which they coexist. The approach One Health is especially relevant for food safety, control of zoonosis and AMR.

FAO, WOAH, PAHO and the EU are committed to a global One-Health collaborative approach to understand and tackle the risks of AMR in  of human health, animal health and the environment. 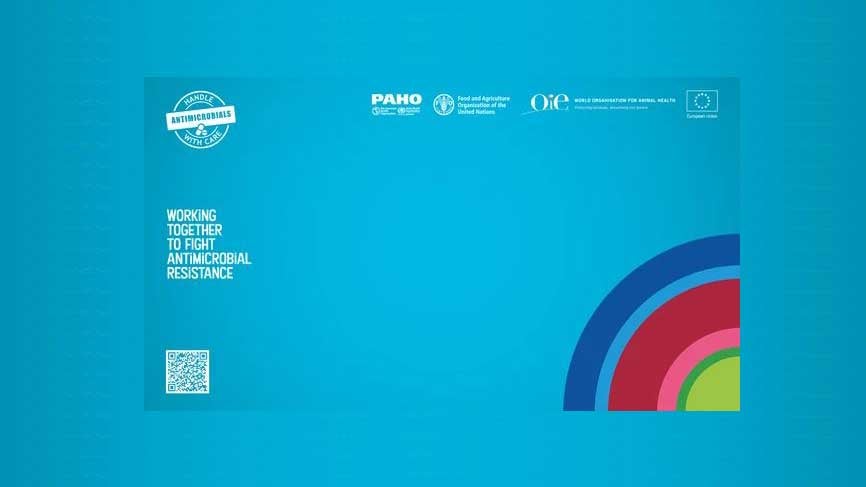 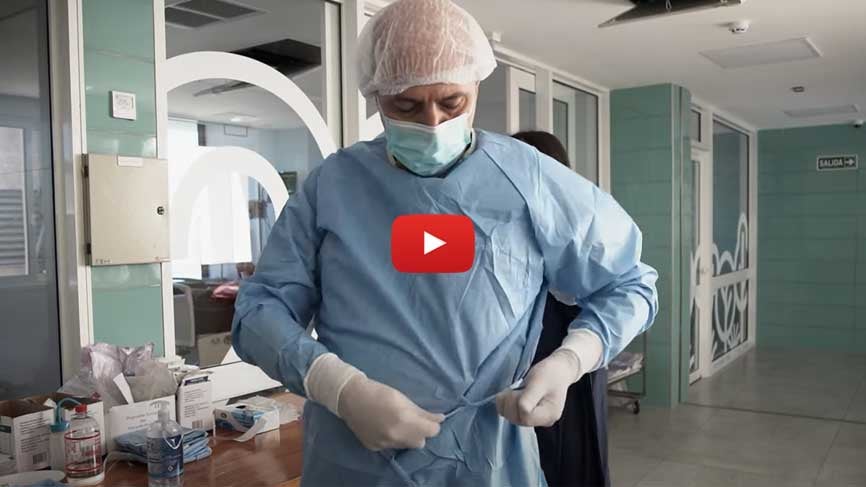 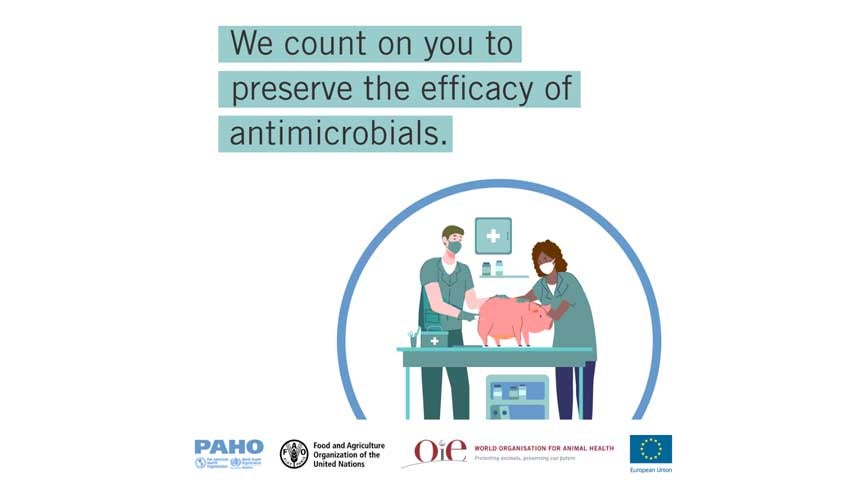 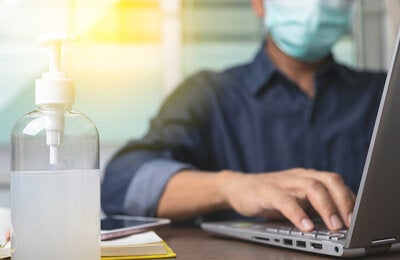 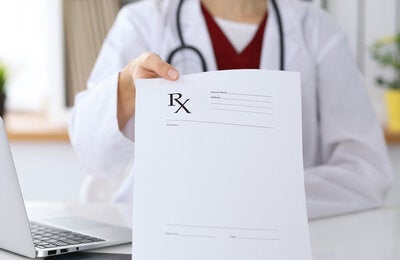 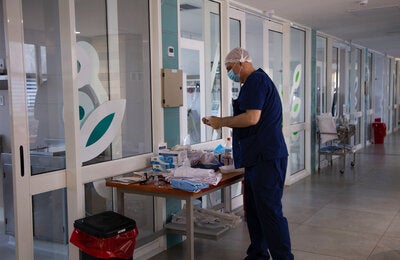 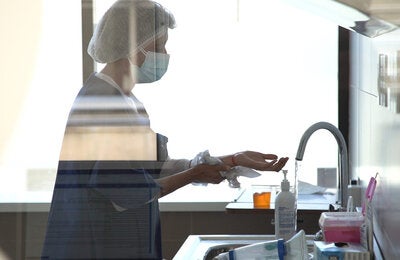 Resistant bacteria present a major threat in hospitals, but there are measures to prevent their spread
16 Nov 2021 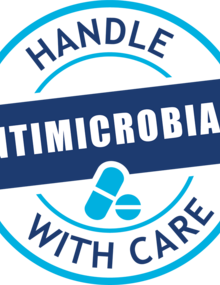 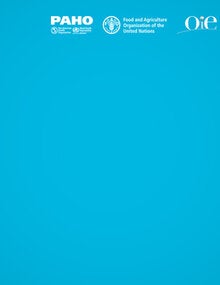