A project from the Bureau of Public Health (BOG) of the Suriname Ministry of Health has as its main objective to identify variables for monitoring of the five most important NCDs and their risk factors in the country, and to build a national NCD database. The project was one of the winners of the winners of the call for proposals for the implementation of IS4H projects promoted by the Pan American Health Organization. 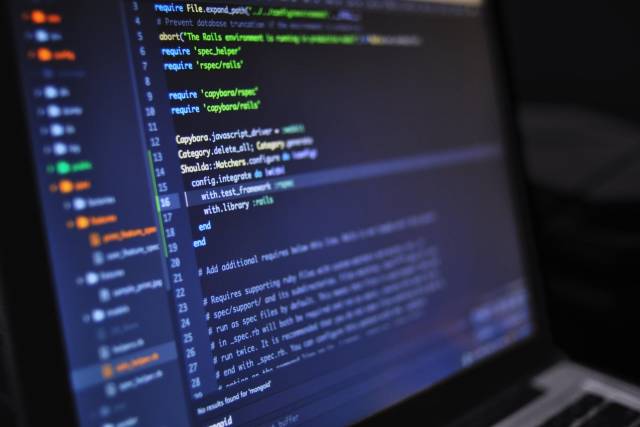 It is extremely important for Suriname to have its own public database, as a first step towards implementing effective projects and developing evidence-based policy.

The NCD department of the Bureau of Public Health currently includes five programs, namely: Cancer, Mental Health, Alcohol & Tobacco, Health Promotion, and Diabetes. Suriname has a success story when it comes to tobacco control. In 2013, the Surinamese parliament accepted a tobacco law that reduced the usage of tobacco by adolescents drastically. NCD programs, though, are mostly based on international and regional health action plans from the PAHO/WHO, and results from national focus groups and stakeholder-meetings. While these strategies are of importance in deciding what kind of programs to implement, it is necessary to monitor the factors that influence NCDs. Because of a lack of a structural system and data, these programs tend to organize numerous "awareness activities" that are rarely evidence-based, and without post assessments.

This results in the inability to identify whether a project has reached its intended effect, which makes it difficult to develop evidence-based policy in order to solve public health issues. Thus, it is of major importance for the department of NCDs to have its own public database as a first step towards implementing effective projects and developing evidence-based policy.

This project expects to design a national NCD database for the top 5 diseases and their risk factors in Suriname. It is identifying data sources and national surveys based on public input. Of great importance to the project is the acquisition of hardware and software for the implementation and management of the National NCD Database, and for making the database accessible online for healthcare professionals, researchers and educational institutions for structured data entry.

This project is the first of its kind in Suriname. The country never had a national NCD database available, especially one that includes risk factors, which is why NCD programs in the country are rarely evidence-based.