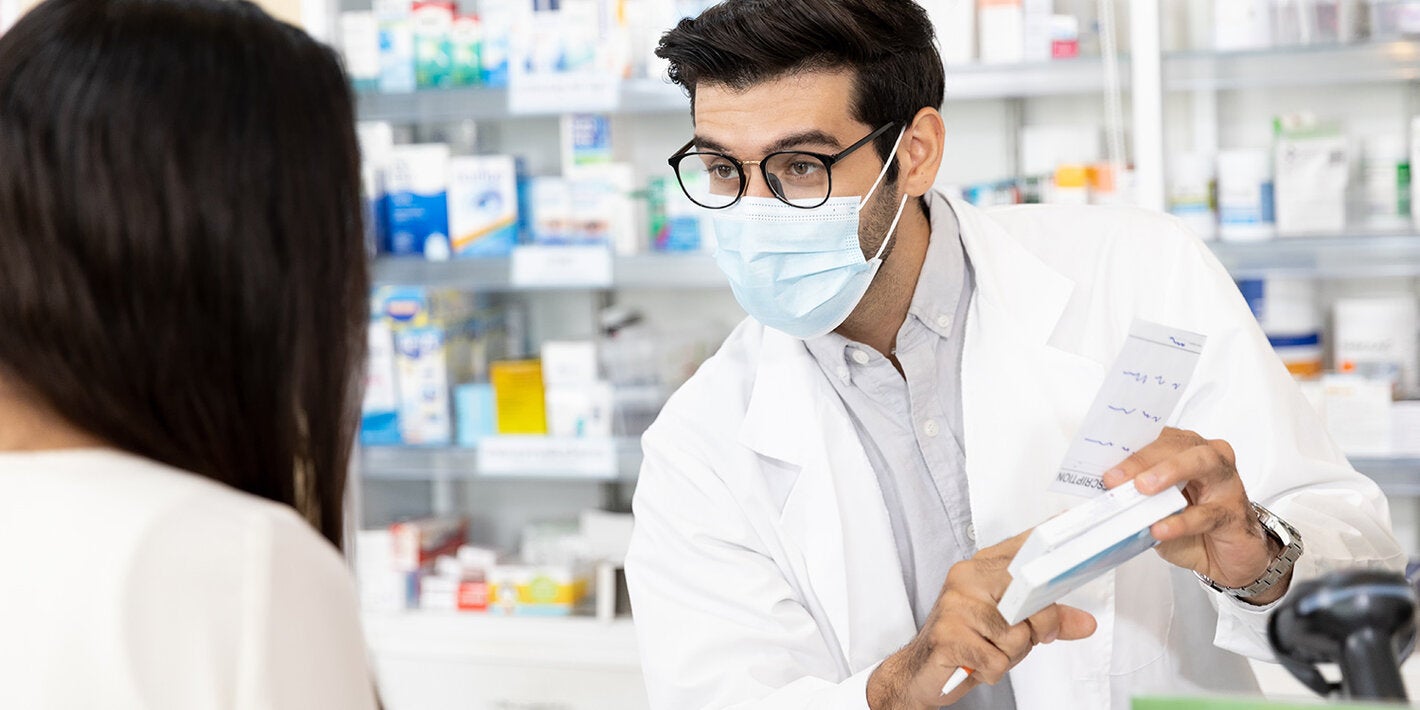 Washington, D.C., November 16, 2021 (PAHO/WHO) - On September 14 and 16, 2021, delegates of faculties and schools of pharmacy from 24 countries of the Region of the Americas participated in the 12th Pan American Conference on Pharmaceutical Education (PCPE). This virtual meeting on the "Prospects for pharmaceutical education using new technology-mediated teaching environments" was held to promote debate on the subject and receive contributions from these institutions. The conference was organized by the Pan American Health Organization (PAHO),  by the coordinating body for schools of pharmacy and biochemistry in Argentina (ECUAFyB), and by the Catholic University of Cordoba, Argentina.

During the first day of the meeting, the results of topics addressed since the 11th conference (held in Quito, Ecuador) were presented, as well as the progress of the working sub-groups. Representatives of schools and faculties of pharmacy in Argentina, Brazil, Chile, the Dominican Republic, Guatemala, Jamaica, and Panama presented successful experiences in the use of teaching methodologies based on information and communication technologies, inter-professional education, and pharmaceutical services based on primary health care (PHC).

During the second day of the conference, working groups were formed to debate and present conclusions and reflections on the following topics: Virtual and face-to-face training in the pharmacy curriculum; Declaration of Quito and Charter of Brasilia; proposal for accreditation of pharmacy degrees in Latin America; and basic plan for pharmaceutical education and the competencies of pharmacists for professional practice.

At the end of the activity, a report was presented on the administrative aspects and achievements of the Pan American Pharmaceutical Education Network. Candidacies were presented and attendees voted to determine the host country of the next PCPE and the coordinating country of the network. Panama was chosen as the site of PCPE 2023, and Costa Rica received the nod as coordinator of the network in its third and final term.
The PAHO/WHO Secretariat presented the progress of work in the national groups on PHC-based pharmaceutical services (PHCPS) and the outlook for the future. National working groups are formulating and implementing national PHCPS plans, which will serve as management tools for the implementation of high-quality services. Currently, the working groups are working on two initiatives: national work plans for PHCPS and rating systems using PHCPS indicators, according to the scope and degree of complexity.

The Pan American Conference on Pharmaceutical Education has been held every two or three years with the support of PAHO/WHO. It seeks to promote cooperation among schools and faculties of pharmacy in the Americas, and contribute to the exchange of ideas and establish a forum for debate on issues of interest in the field of pharmaceutical education.