The General Assembly of the Organization of the American States (OAS) approved during its 48th Regular Session (4-5 June 2018), the resolution  "Strengthening Multi-Sectoral Responses to the Crisis of Non-Communicable Diseases in the Americas". The resolution was proposed by Barbados and drafted in collaboration with PAHO, following a joint high-level session on NCDs of the OAS Permanent Council (PC) and the Inter-American Council for Integral Development (CIDI) on 19 March, 2018.

The resolution calls for a multi-sectoral involvement and commits the countries in the region to increase their efforts and coordination to approach this problem more effectively. It also, calls to reinforce and advance dialogue and collaboration between Member States and the Agencies of the Inter-American Task Force on Non-Communicable Diseases, in order to intensify the response to non-communicable diseases.

Finally, it encourage high-level authorities from each member state to participate on the Third High-level meeting of the UN General Assembly on NCDs, that will take place in New York on 27 September 2018.

For the Inter-American system, this resolution represents a major step in raising the awareness about the problem of non-communicable diseases in the Region of the Americas. 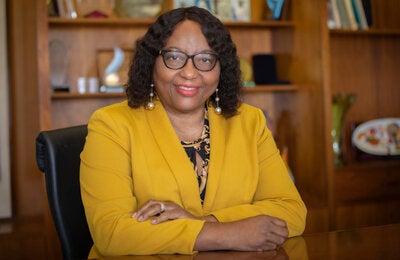