Washington, September 24, 2010 (PAHO) — Argentine cartoonist and humorist Fernando Sendra received on Monday 27 September the Champion of Health Award, given by the Pan American Health Organization (PAHO/WHO) for his contribution to improving health in the Americas.

Sendra collaborated with PAHO on the "Breastfeeding, first food of champions" campaign, carried out in 2002, 2006 and 2010 on the occasion of the soccer World Cup, with a poster depicting his character Matias, first breast feeding and then holding a soccer ball.

Sendra received the distinction during a ceremony Monday night at the Organization of American States (OAS) headquarters in Washington, DC.

Fernando Sendra has authored over 20 books, ten of which dedicated to the series "I, Matias." He began his career as a cartoonist in 1973 with the publication of cartoons in various newspapers and magazines in Argentina. In 1990, the character Prudence (later turned into "I, Matias") began to appear in the newspaper Clarín, one of the most popular in Argentina.

The Pan American Health Organization awarded the distinction of "Champion of Health" to prominent people who—through their influence and prestige—help to publicize the work of the Organization its health programs in the countries of the Americas, as well as elsewhere in the world. 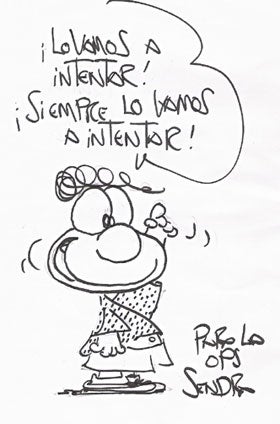 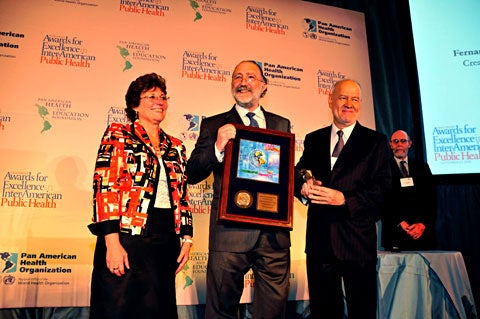 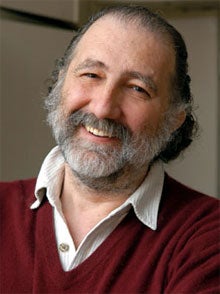