A project developed in the Faculty of Physics of the University of Havana, Cuba, wants to implement in that country an online platform that allows epidemiologists to have access to mobility data at a national and regional level based on the analysis of cell phone records, to achieve a better modeling of epidemiological events. The project "Mobility data for epidemiology based on mobile telephony" was one of the winners of the call for proposals for the implementation of IS4H projects promoted by PAHO. 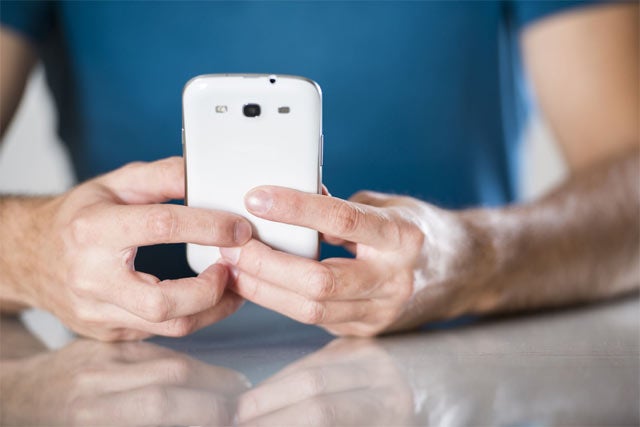 The project to use to use data from mobile phones to control outbreaks of tropical diseases brings Cuba closer to the frontier of epidemiological methods already used globally.

Mobile phone records have already been used for epidemiological purposes in various parts of the world, but in Cuba a tool like the one proposed has never been developed. The project brings Cuba closer to the frontier of epidemiological methods already used globally.

Cuba faces the recurrence of outbreaks of tropical diseases, such as dengue, zika and others. The Ministry of Public Health (MINSAP) makes a constant effort to control them and in this effort it is essential to understand the dynamics of epidemics based on real data. In the current state the data are collected case by case through the surveillance in the primary health network and the complexity is given by the analysis in real time when many cases occur. The resulting information is a post-factum reflex of the evolution of the epidemics.

The epidemiological analysis is delayed by the limited availability of data that characterize social and territorial dynamics. The diffusion of mobile telephony in Cuba allows today, as is already the case in many parts of the world, to use the trace left by users in the network as a representation of the mobility of the population. In the past, attempts to access these data have found limitations on the part of the Telecommunications Company of Cuba (ETECSA), protective of their privacy and sensitivity. The project aims to build an intermediary platform between epidemiologists and the Telecommunications Company of Cuba (ETECSA) that allows access to the results of the analysis of mobile phone records without the need for such data to leave the company.

The project is inspired, among other sources, in the experience developed in the project "ICT Applications Against Ebola Disease - Phase I" for the use of Call Detail Records (CDR) of mobile telephony in the prevention and understanding of the epidemic of Ebola in 2014.

The development of the web system will rest on simple and open tools such as Open Street Map projects to reduce costs and guarantee its simple exportability.