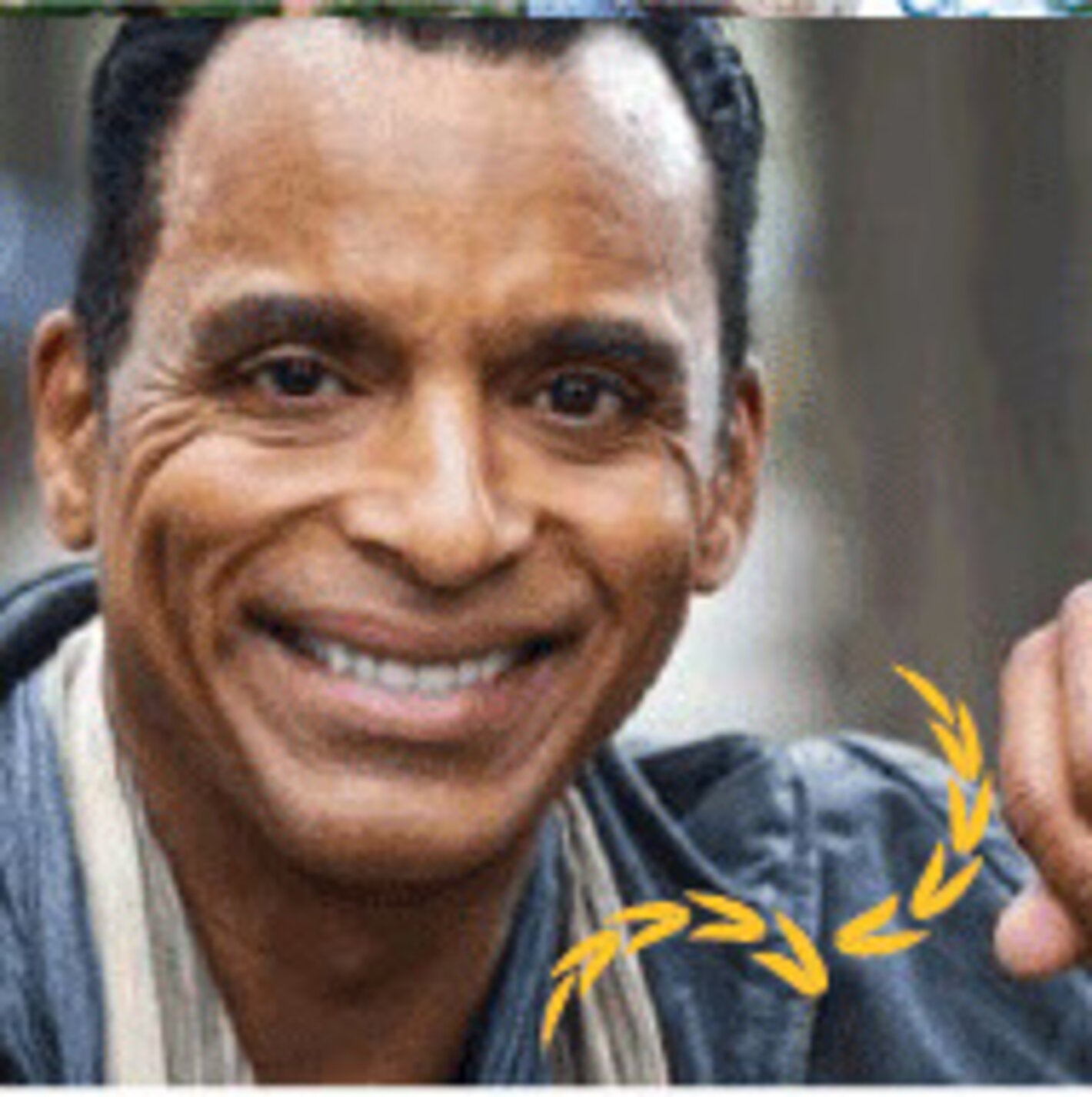 "It is closer than you think" is this year's campaign slogan

Washington, D.C., 23 July 2012 (PAHO/WHO) - Viral hepatitis is a main contributor to severe illness and death worldwide, constituting a major public health problem. Hepatitis is a hidden disease affecting the Americas. Some preventive measures, such as hepatitis A and B vaccination or screening of donated blood, have been implemented in the Region. However, many asymptomatic people still carry the virus without knowing, raising the possibility of transmission. Moreover, diagnosis and treatment of hepatitis remain a challenge in the Region.

PAHO has led the development of a regional strategy and action plan for viral hepatitis to reduce the burden of viral hepatitis infection and disease in the Americas by improving surveillance, prevention, diagnosis, treatment, monitoring and control. To mark this achievement, PAHO held the commemoration of World Hepatitis Day with the participation of Jon Secada, singer-songwriter and a PAHO Champion of Health, whose commitment in the fight against viral hepatitis in the Americas was recognized.

Jon Secada was named a PAHO Champion of Health in 2002. He has helped the Organization raise awareness about issues including environmental health, juvenile violence, and teen pregnancy and has participated in prevention campaigns reaching all of Latin America. Mr. Secada, a Cuban-American, is a three-time Grammy award-winning recording artist and songwriter who has released a string of hits in both Spanish and English. 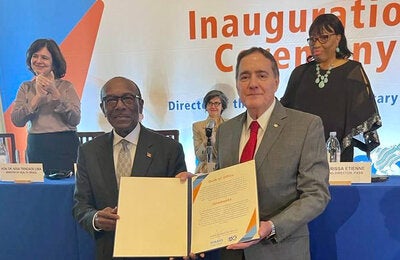 Dr. Jarbas Barbosa to be sworn in as new PAHO Director
25 Jan 2023
END_OF_DOCUMENT_TOKEN_TO_BE_REPLACED